There is now a will in the UK government to have a “serious dialogue” about resolving the problems caused by the Northern Ireland Protocol, Irish Foreign Secretary Simon Coveney has said.

Speaking following a meeting with new Northern Ireland Secretary Chris Heaton-Harris at Hillsborough Castle, Co Down, Mr Coveney said the messages from London were ‘quite different’ from those of the last few months.

Mr Heaton-Harris said he preferred a negotiated settlement with the EU to the post-Brexit arrangement, but added the government would press ahead with legislation to roll back parts of the treaty.

Decentralization in the region has been in motion since February, when the DUP removed its prime minister from the ruling executive in protest at the economic border created in the Irish Sea by the protocol.

The government has introduced legislation that effectively tears up parts of the deal, sparking a row with the EU.

European Commission Vice-President Maros Sefcovic is due to have a conversation with Foreign Secretary James Cleverly later this week on the issue.

But before that, Mr Coveney said his meeting with Mr Heaton-Harris had focused on rebuilding partnerships, saying the aftermath of Brexit had caused “unnecessary tension”.

Speaking of the Northern Ireland Protocol, he said: “We know what the hurdles are, they have been there for too long.

“There are new people actually in the relationships now.

“It is no coincidence that the new Prime Minister (Liz Truss) has met with President (Ursula) Von Der Lyon, President (Joe) Biden, the Taoiseach (Micheal Martin).

“The conversations, from what I understand, have been positive in terms of trying to find a reasonable way forward.

“From the EU’s point of view, they don’t want this problem to drag on.

“The last thing the EU wants to do is take the UK government to court.”

He added: “What the UK and the EU have in common goes far beyond what divides us.

“The consequences of Brexit and the question of the protocol have been an unnecessary source of tension which we must overcome.

“It puts the responsibility on us, what does that look like in terms of a practical trade-off?

“We see the messages coming from London now as very different from the messages we were getting a few months ago.

“We believe there is now a will to engage in honest, open and serious dialogue about resolving these issues.

Mr Heaton-Harris said the Government Protocol Bill was continuing its passage through parliament.

He said: “We want to negotiate a settlement here.

“We want to negotiate with our European partners to find the solutions here.

“But Bill will still follow its processes if it doesn’t work.”

The two ministers said they also discussed how to restore Stormont’s power-sharing institutions and controversial government legislation on dealing with the legacy of the Troubles in Northern Ireland.

Mr Heaton-Harris said: ‘Our joint top priority is to do everything in our power to secure the reinstatement of an executive before an election is called. 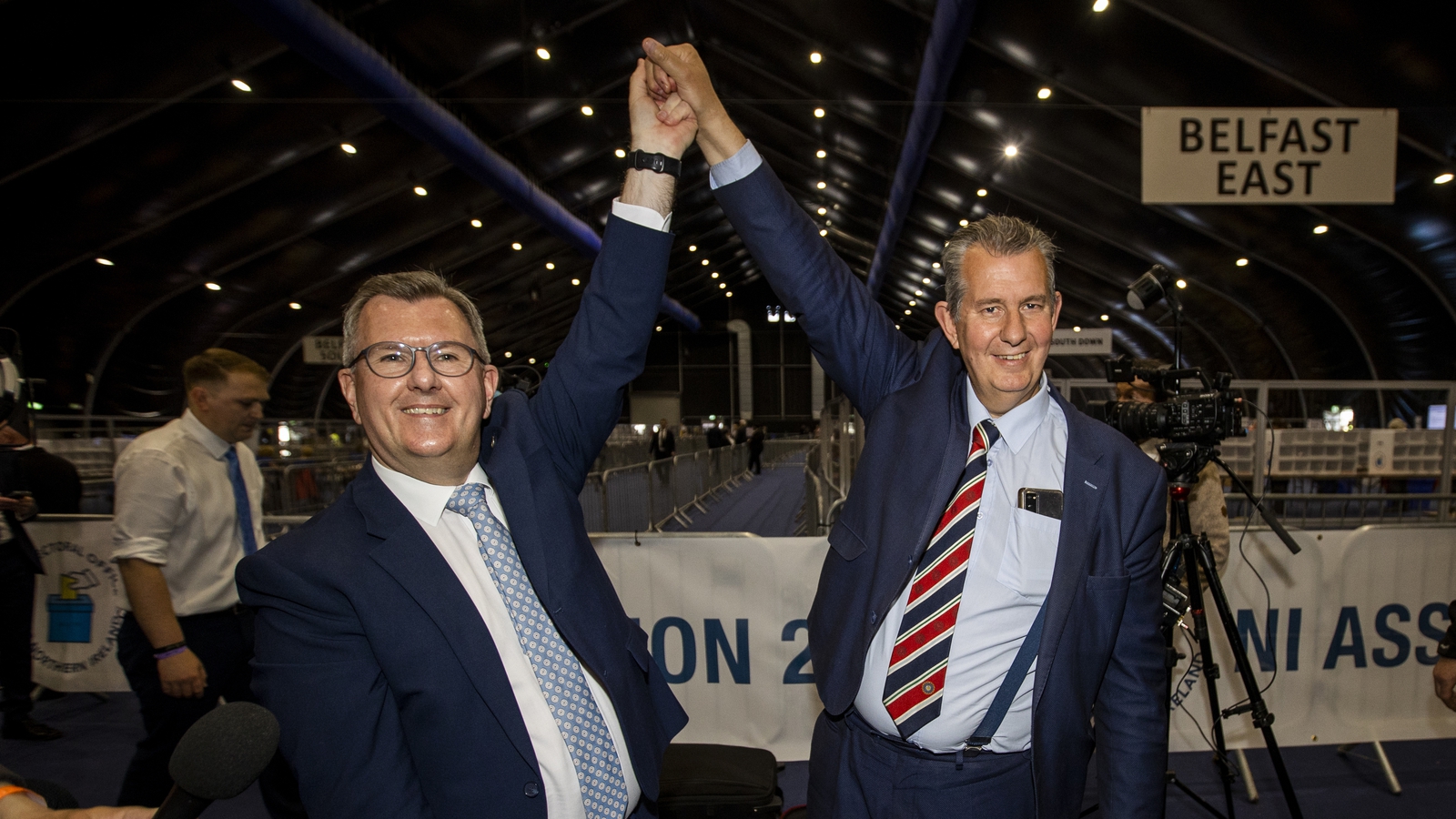 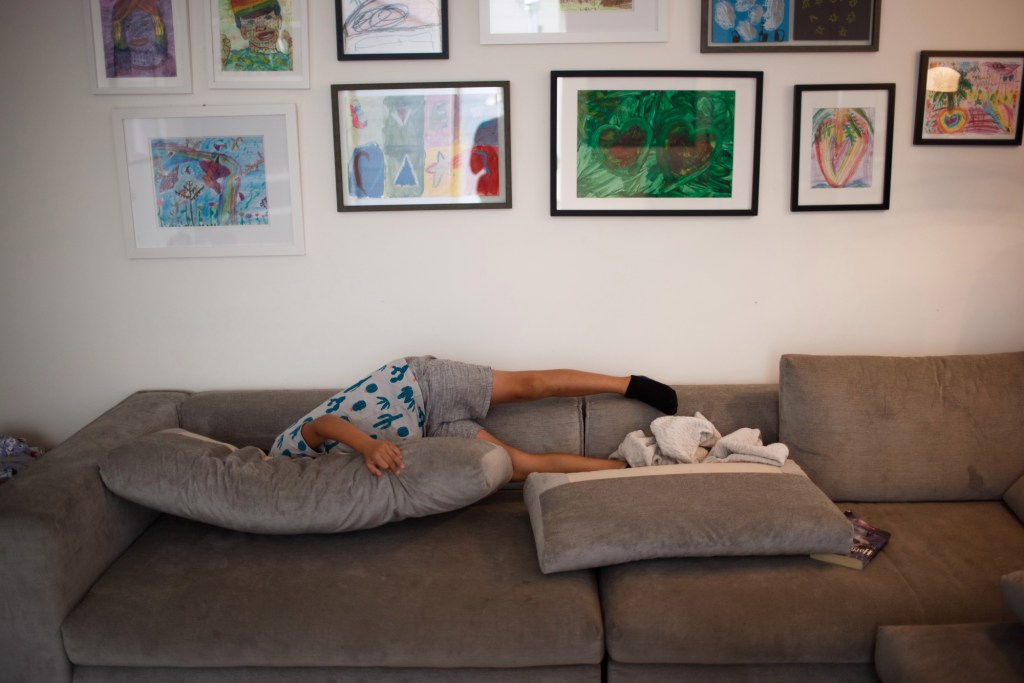