By Keletso Thobega for Midweek Sun

An innovative system using cloud computing and cell phones alerts people when lions are approaching, helping them move their livestock to safety and reducing retaliation against predators.

Predators sometimes cause damage to communities not only by injuring humans, but by killing their livestock.

The government of Botswana spends large sums of money to compensate victims of predator attacks, and there are many cases of human persecution by predators, where people act out the risks posed to human life and livestock. , as well as habitat loss and loss of natural prey from game meat and poaching.

Andrew Stein, founder and director of CLAWS Conservancy Botswana, a community-based lion conservation program in the Seronga region along the northern Okavango border, debunked the notion that people in wildlife-dense areas kill animals without thinking, claiming that they only take such animals. desperate measures when their lives or livestock are in danger.

Stein said they put satellite tracking collars on the lions and villagers gave the lions local names to foster a connection.

“The collars transmit the lions’ locations to a cloud-based formula that calculates the distance between the lions and each of the villages, farms and cattle posts, then sends a text message to anyone the lion approaches.

“Once the warning is received, the responder can take preventative measures like kraaling their cattle and making small fires to deter lions from attacking the cattle,” he said.

Stein started the program in response to devastating poisoning events that targeted lions in 2013 and eradicated 50% of the regional lion population in that year alone.

“We started our awareness campaign, not to prosecute those who illegally used poison, but to sympathize with people who were losing their livestock to the point where they felt desperate to kill all the lions indiscriminately,” he said. -he declares.

Wildlife conservation will only succeed if locals benefit or at least are not harmed in the process, Stein continued. “So, for example, if lions aren’t killing people’s livestock, they’re less likely to want to kill lions,” he said.

“It’s very difficult to get people to help conserve lions, but many people want to receive alerts when lions are approaching – over 120 attendees now.”

He said there was significant interest in joining their communal breeding program.

“So far, we have nearly 700 cattle from 30 participating owners in Eretsha village, which represents 50% of the village herd. Now these people would probably say they joined the program for the health benefits to their livestock – vaccinations, infection treatments, supplement feeding, better market access for their beef and help with protection from predators.

“If they participate they have to agree not to kill any lions, so in a way their participation indirectly conserves lions and improves rangelands for wildlife. So far the poisoning has completely ceased, the lion population is at pre-poisoning levels, and communities have tools to resolve conflicts.

They also started the first communal herding program in Botswana, through which they formed a community committee to hire local herders, who are trained in basic veterinary care for the treatment of infections, injuries and vaccinations.

Livestock are placed overnight in a predator-proof kraal which is moved weekly to promote rotational grazing to restore rangelands and reduce overgrazing.

Next To OTT or not to OTT: Aamir Khan says wait six months, but other stakeholders disagree 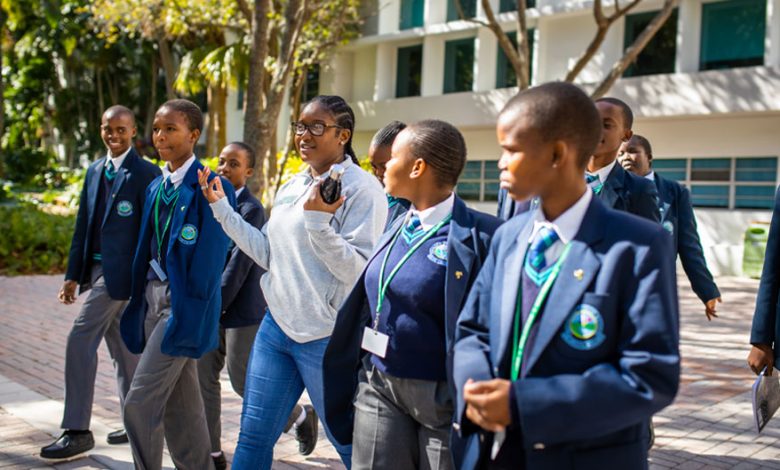 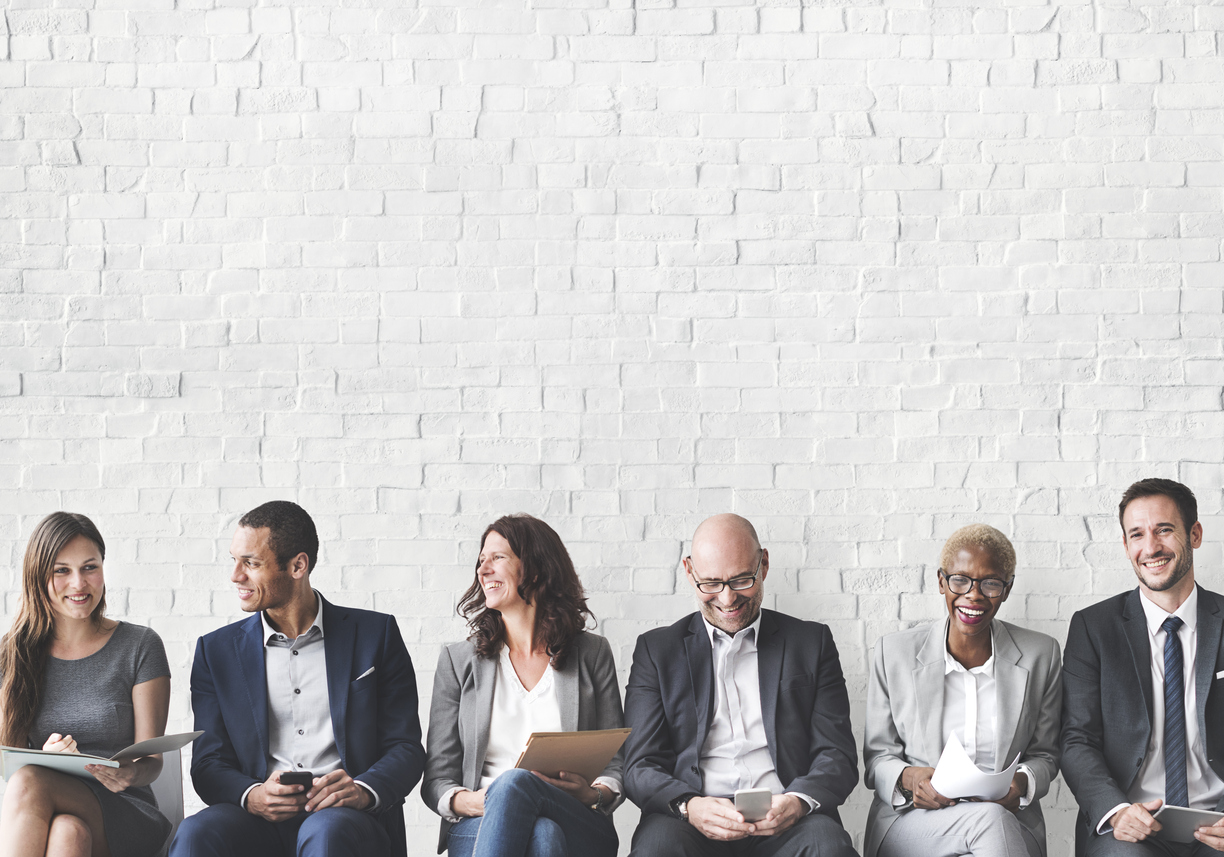