Maputo — Mozambique’s state-owned electricity company, EDM, will supply 100 megawatts of non-firm power to Botswana under a one-year contract signed on Thursday between EDM and the Botswana Power Corporation (BPC). ).

The capacity agreed under the Power Purchase Agreement (PPA) aims to meet the growing demand for electricity in Botswana. But the supply of electricity by EDM will be subject to BPC demand and the availability of excess electricity from the Mozambican grid.

At the signing ceremony in Gaborone, EDM Chairman Marcelino Alberto highlighted the new opportunities for the SADC (Southern African Development Community) power market that will be created when the new gas-fired power plant in Temane, in the province of Inhambane, in the south of Mozambique, begins operating.

President Filipe Nyusi laid the foundation stone for the construction of this power station in March. The Temane combined cycle power plant, fueled by Mozambican natural gas, will produce 450 megawatts, making it the largest new source of electricity in Mozambique since independence in 1975.

The electricity will supply the Mozambican electricity market and the surplus will be exported. EDM’s strategy is to generate foreign exchange for the country through the export of electricity and to consolidate Mozambique’s position as a regional power generation hub.

This is not the first time that EDM has exported power to Botswana. He did this between 2003 and mid-2017. And in April 2019, it exported 70 megawatts to Gaborone for five months.

This agreement also provides for the genetic improvement of Mozambican cattle through artificial insemination and the training of Mozambican staff from Botswana universities in the fields of animal production and meat inspection.

Next 2023: PDP stakeholders put down roots for Wike 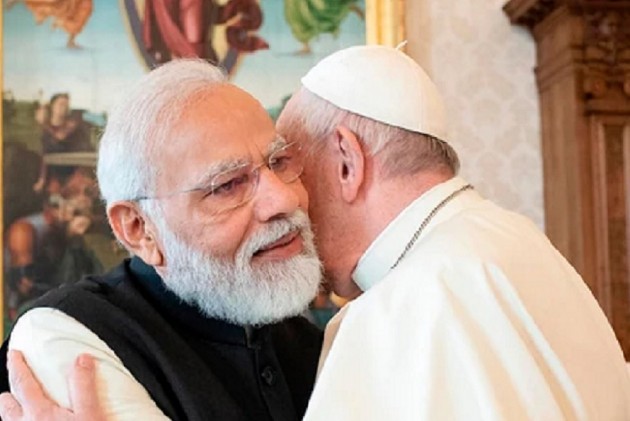 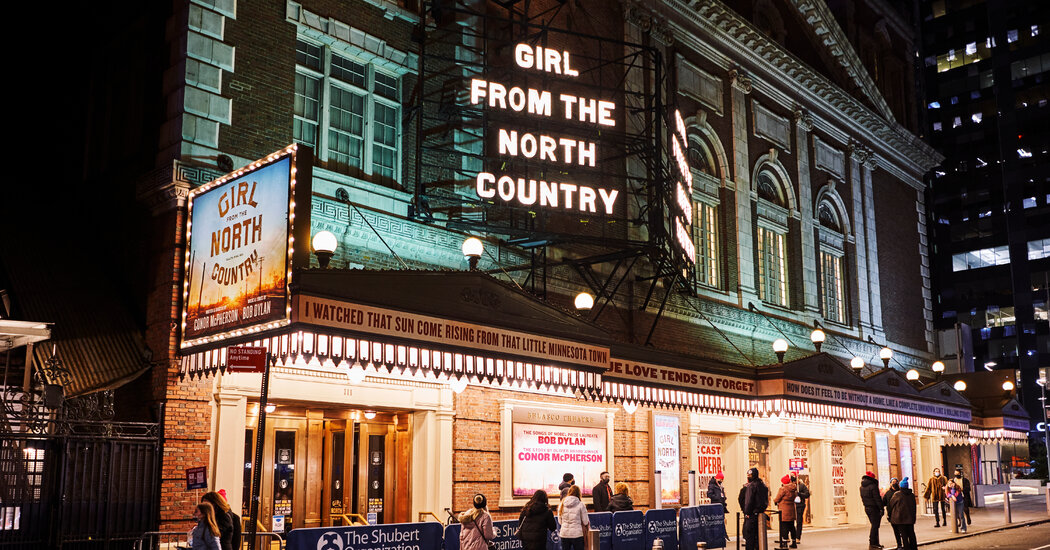