A joint strategy will facilitate exports of coal and other minerals from landlocked countries.

South Africa and Botswana have agreed to repair the railway between the two countries to improve cross-border freight links.

Following high-level discussions, Transnet Freight Rail (TFR) and Botswana Rail (BR) will implement joint development initiatives to repair sections of the 126 km line between Mafikeng, on the border with Botswana, and Swartruggens, in the North West Province of South Africa. This will allow trains traveling from landlocked Botswana and carrying minerals, including coal, to reach the South African ports of Richards Bay and Durban to more efficiently access export markets.

The line upgrade project will be jointly funded by the governments of the two countries, while TFR and BR will be given responsibility for the implementation of the initiative, with the aim of restoring operation within the next two months. years.

TFR and BR will also construct a 60km high capacity tie line between Mamabula in Botswana and Lephalale in Limpopo, to deliver export coal to Richards Bay which currently uses a much longer route with restricted capacity.

TFR and BR will also collaborate on security measures to tackle the major problems of cable theft and vandalism on railway infrastructure, which are on the increase in Botswana and are already a major problem in South Africa, having a significant impact on the efficiency of rail operations. The large-scale theft of copper cables in South Africa has in recent years affected TFR’s ability to transport minerals, leading some miners to switch to road transport.

According to information from the Reuters news agency, in May this year, the President of Botswana, Mr. Mokgweetsi Masisi, said in an interview at the Mining Indaba conference that his country had received requests from European countries for the import of African coal following the Russian invasion of Ukraine.

Botswana, which in the past mainly supplied neighboring countries, is therefore seeking to reap the rewards of increased charcoal production for export. The strategy to improve the rail link between the landlocked country and South African ports falls within this framework. 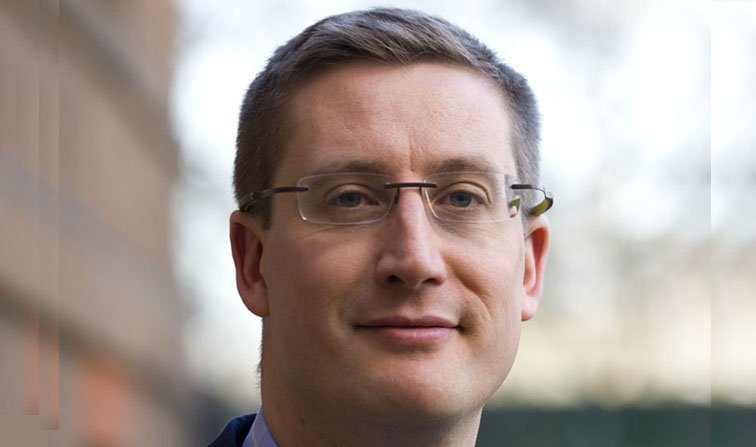 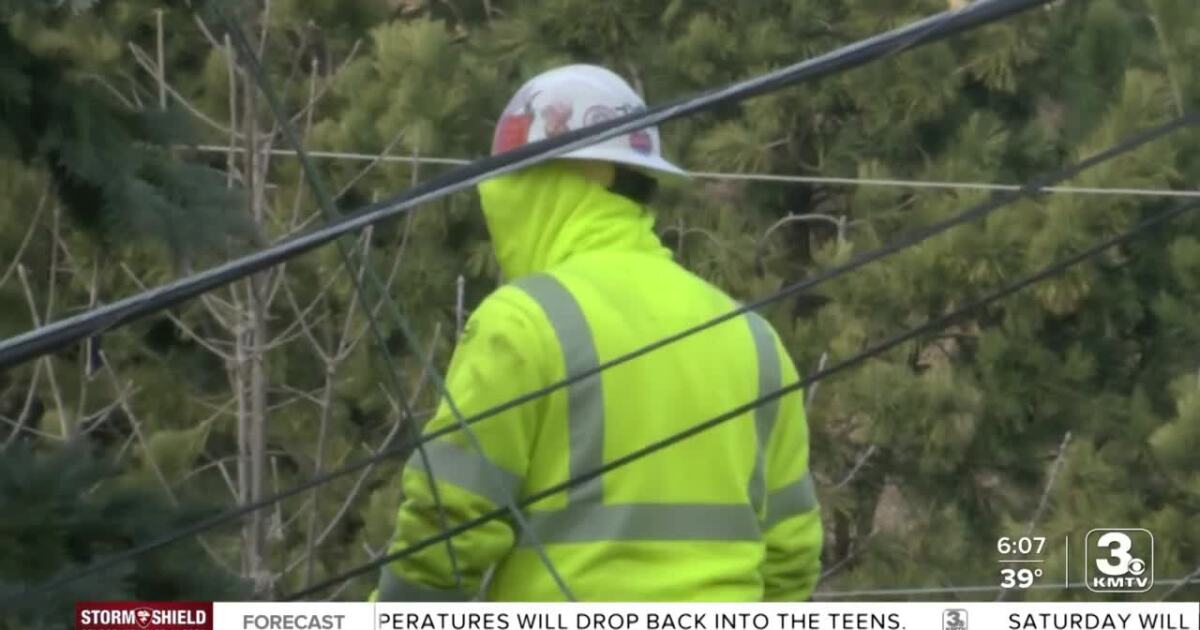 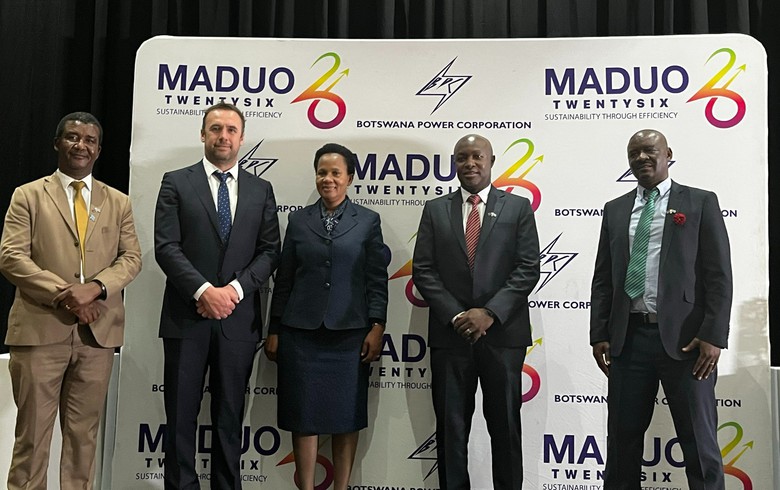 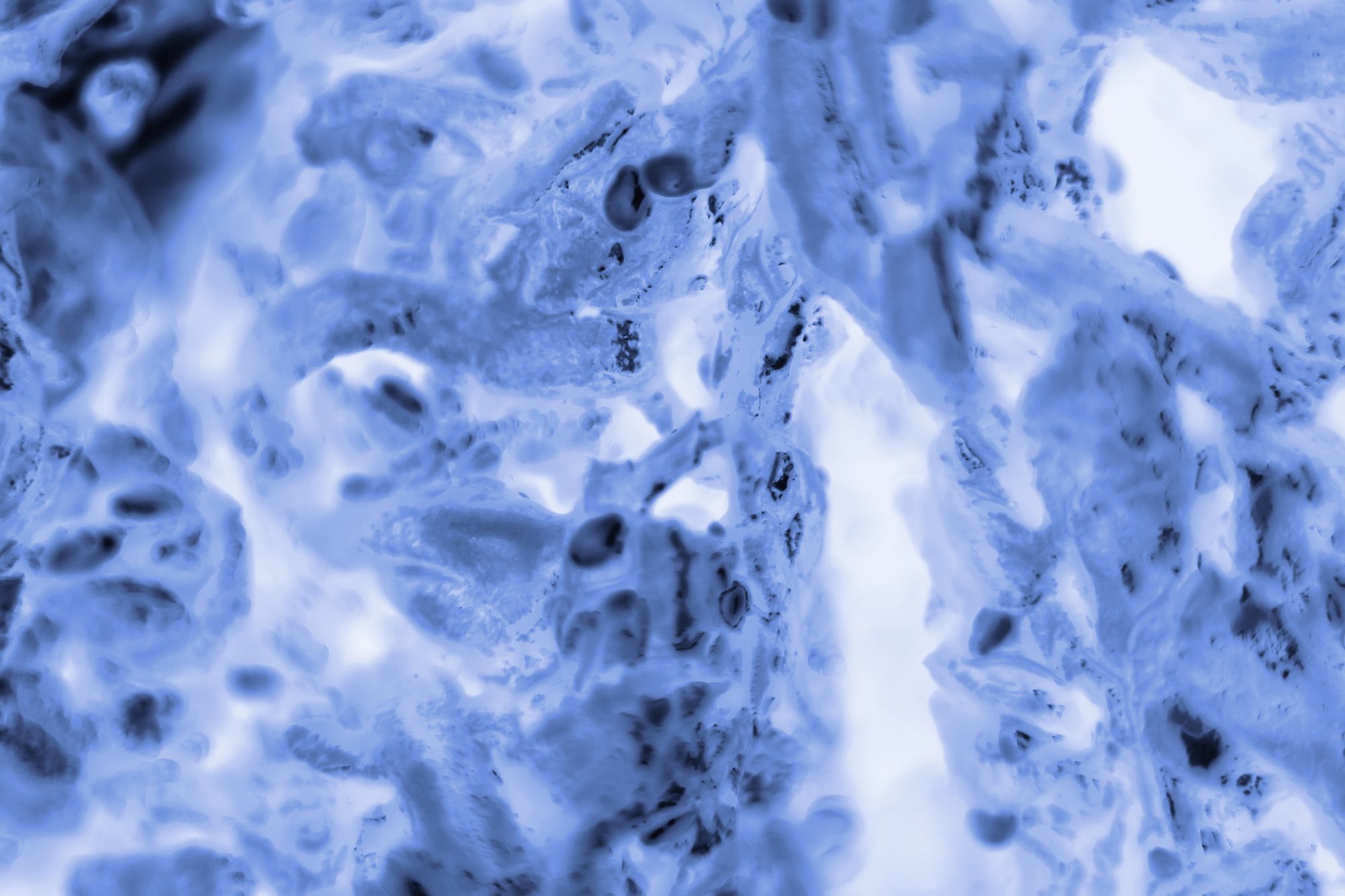