The Governor of Rivers State, Chief Nyesom Wike has urged political parties and candidates running for the 2023 elections in the state to avoid acts or behavior that may inflame political tensions.
The governor called the attention of all political parties and their candidates in the state to Executive Order 21 prohibiting the use of public schools for rallies without the permission of the state commissioner of education who has been enacted.
Wike gave the advice in a statewide broadcast last Friday, in which he emphasized that the prevailing atmosphere of peace and security in the state will not be compromised.
He noted that at the start of the campaign for the 2023 general elections, political parties and their candidates should be reminded of their legal responsibility to foster a civic environment conducive to peaceful campaigns and elections.
“We clearly respect and guarantee the rights of all political parties, their candidates and their supporters to conduct an unfettered political campaign throughout the state.
“We cherish this enduring atmosphere of peace and security in our state and therefore rely on the cooperation of political parties and their candidates to ensure that Rivers State remains peaceful and safe for everyone to go about their legitimate business.”
Wike pointed out that as a government, considerable time, effort and resources have been devoted to achieving and maintaining the peace and security that prevails throughout the state.
He, however, said his administration is aware of the supreme duty to protect lives and property in Rivers State.
The governor expressed the need that future campaigns should not be characterized by violence, but carried out within legal limits, coupled with a high sense of responsibility.
“Therefore, we will not authorize or permit any political party, its affiliates, candidates and supporters to violate the prevailing peace and security in the state under any political pretext.
“Let me therefore enjoin all political parties and candidates contesting the 2023 general election to refrain from any action or conduct that could inflame political tensions and ignite the flames of electoral violence in the state or a part of it.”
Wike drew the attention of all political parties and their candidates to Executive Order 21 which has been issued.
He said the order specifically prohibits the use of public school buildings, structures and premises for political rallies without prior permission from the education commissioner.
“For the avoidance of doubt, the use of public school buildings, structures and premises for political rallies is only lawful if the following conditions are met: (a) obtain permission from the Commissioner of Education at least two weeks before the date of the rally; and (b) pay a non-refundable security fee of N5,000,000.00 only.
Wike explained that the restraining order was put in place as part of the government’s responsibility to protect and secure public school infrastructure from harm or destruction.
He added that it will also prevent the disruption of effective learning activities in public schools following political rallies.
“As we have already said, the law does not recognize political parties or persons, regardless of their size, status or rank.
“We therefore wish to reiterate our determination to bring the full weight of the law to bear on any political party or candidate who dares to break the rules by plotting, conspiring, inciting or carrying out any act or conduct that may trigger or contribute to triggering election violence. and related incidents in the state during campaigns and general elections.
Wike warned that any public school administrator who colludes with political parties to violate the ban on illegally using public school structures and premises for political rallies will be sanctioned appropriately.
“The Education Commissioner and local government chairs have strict instructions to enforce Executive Order 21 prohibiting the use of public school structures and premises for political rallies.
“Furthermore, landlords shall refrain from permitting the use of their business premises, hotels, cafeterias, lounges or private homes for illegal political gatherings and other criminal acts by party and government thugs. other criminal elements, including cultists, as we will bring down or seal up any such building, structure or premises without further notice.”
The Governor of Rivers State commended the security agencies for their sacrifice and successful efforts to secure peace and protect lives and property in the state.
Wike assured each resident that his administration would continue to provide the necessary logistical support and encouragement to security agencies to build their capacity to operate effectively.
“We also urge members of the public to be vigilant and cooperate with security agencies to fulfill their security duties to the state.”

Next Business meetings return to Napa, Sonoma and Marin counties Va.ed Board Delays Story Standards With Support From Youngkin Appointees 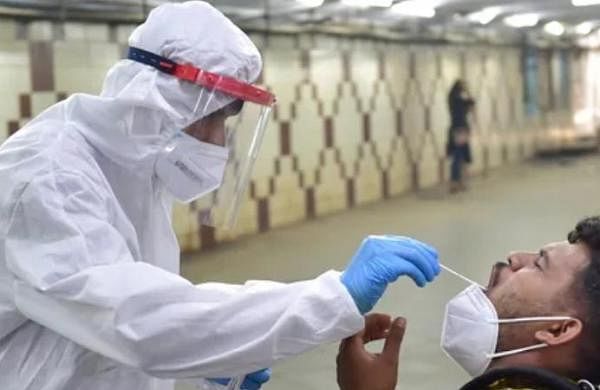 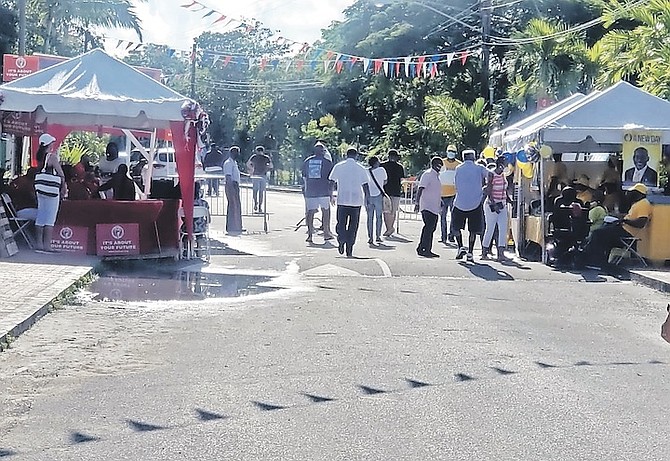