Muller named director of development and religious relations for Habitat

Hannah Muller has been promoted to head of development and religious relations for Habitat for Humanity of Greater Chattanooga. She previously held the position of Head of Volunteer Engagement.

Muller is a graduate of Virginia Commonwealth University and previously worked with Habitat for Humanity of Greater Nashville. She has worked for Habitat’s Chattanooga branch for two years.

“Hannah’s work during the pandemic to maintain volunteer relationships under very difficult circumstances has been extraordinary and her promotion reflects our confidence in her ability to strengthen relationships within the faith community and continue to develop her marketing skills. , communications and development,” Phil Trammell, vice president of development for Habitat, said in a press release.

In her new position, Muller will help with fundraising with a particular focus on the faith community. She will also be responsible for managing Habitat for Humanity brand standards, designing, creating and distributing marketing materials, and assisting with event planning. One of his areas of focus will be nonprofit flagship events, as well as other smaller events such as grand openings and house dedications.

The Jewish Federation announced in a press release last week that Rebecca McDonald is the next director of the Aleph Bet Children’s Center.

McDonald holds a bachelor’s degree in child health and a master’s degree in child development. She is a Certified Professional Life Coach working with teachers, administrators, parents and children in social-emotional learning skills. McDonald is also a Certified Professional Facilitator of Learning Communities as well as a Georgia Court Appointed Special Advocate for Foster Children. She is working towards a certification in children’s mental health.

McDonald has worked in early childhood education for 28 years as a teacher, principal, and most recently a Georgia State consultant supporting teachers, principals, principals, parents, and children in their schools and their programs.

This year, the Thrive Regional Partnership recognized six individuals who have previously served on the Board of Directors with Distinction and Excellence, in a new stature of “Director Emeritus”.

The directors emeritus are:

* Cheryl Millsaps of the Chattanooga Area Chamber of Commerce was recognized for her distinct contributions to the founding trust management of Thrive 2055, establishing the first tri-state partners and catalytic funders, and serving on the founding board of Thrive Regional Partnership and its first five one-year fiduciary oversight.

* Dan Jacobson, retired vice president of BlueCross BlueShield of Tennessee and chairman of the Chattanooga Metropolitan Airport Authority, was honored for his distinct contributions of time, talent and treasures to the Thrive region as chairman of Thrive 2055, and his significant leadership leading the vision, foundation, funding and governance structure of Thrive Regional Partnership, and later as Founding Treasurer and Director of Development.

* Gary Farlow, retired President and CEO of the Cleveland/Bradley Chamber of Commerce, was recognized for his involvement on the founding boards of Thrive 2055 and the Thrive Regional Partnership, and for the significant establishment of the Greater Chattanooga Economic Partnership as Chair of the First Regional Economic Development Initiative Group.

* Rob Bradham, former President and CEO of the Greater Dalton Chamber of Commerce, was honored for his commitment to the founding collaborative efforts of Thrive 2055, helping to create the first tri-state partners, serving to the founding board of Thrive Regional Partnership and contribution to the sustainability and financing of the work.

Information about new hires, promotions and business awards should be sent to [email protected] 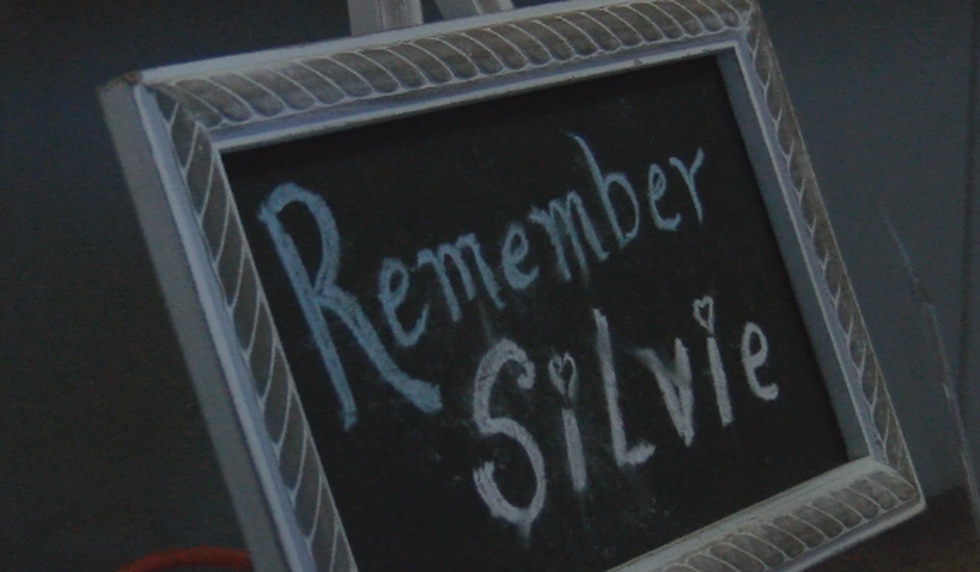 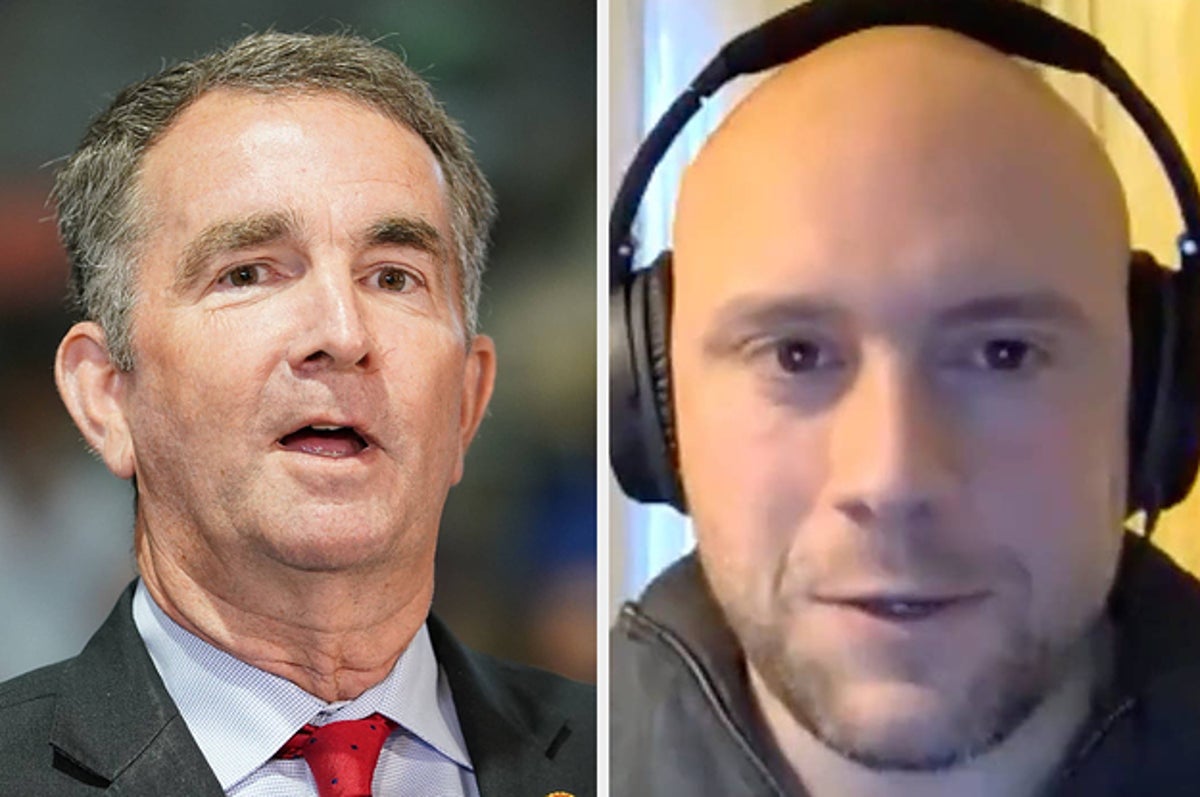 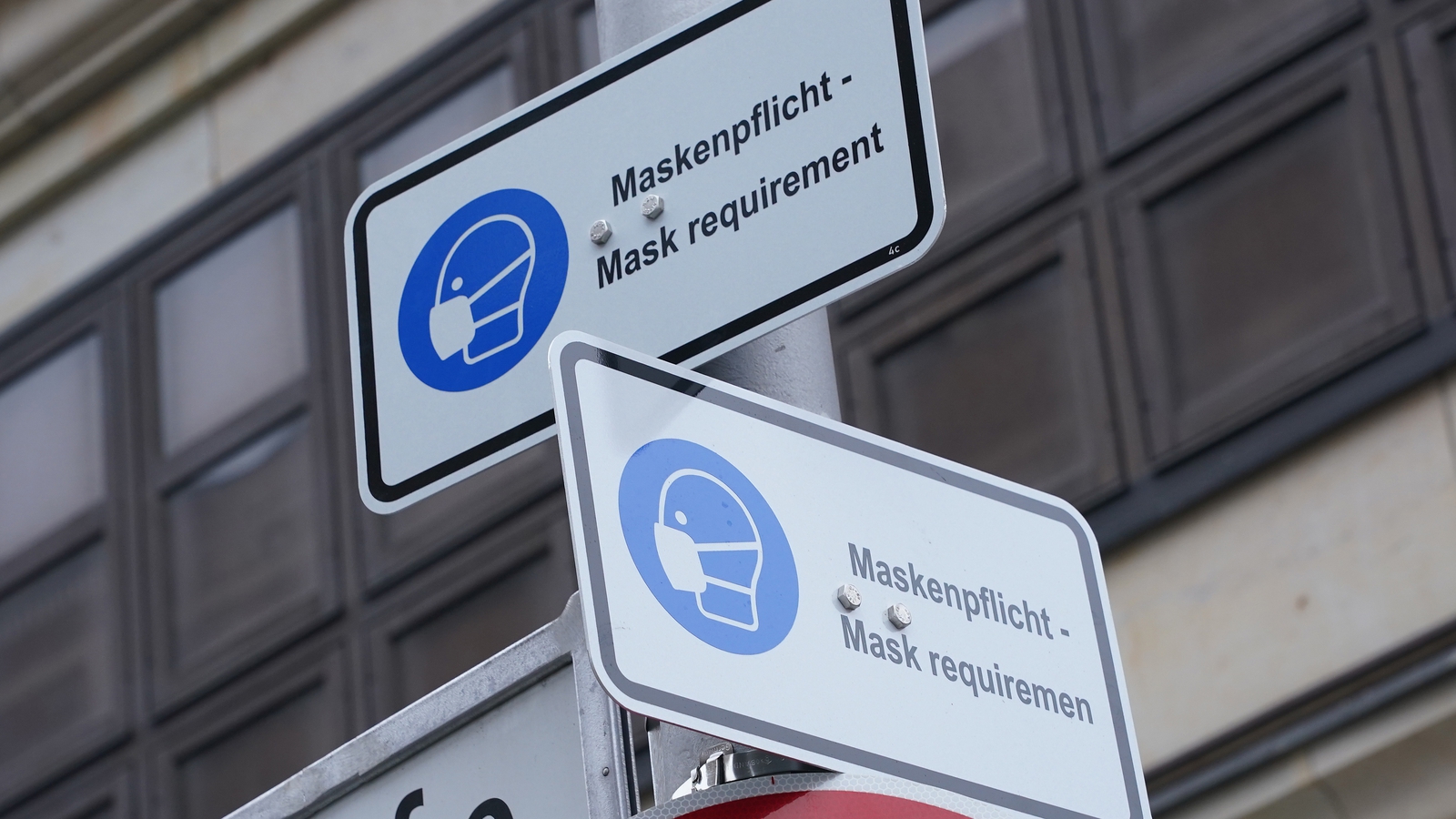 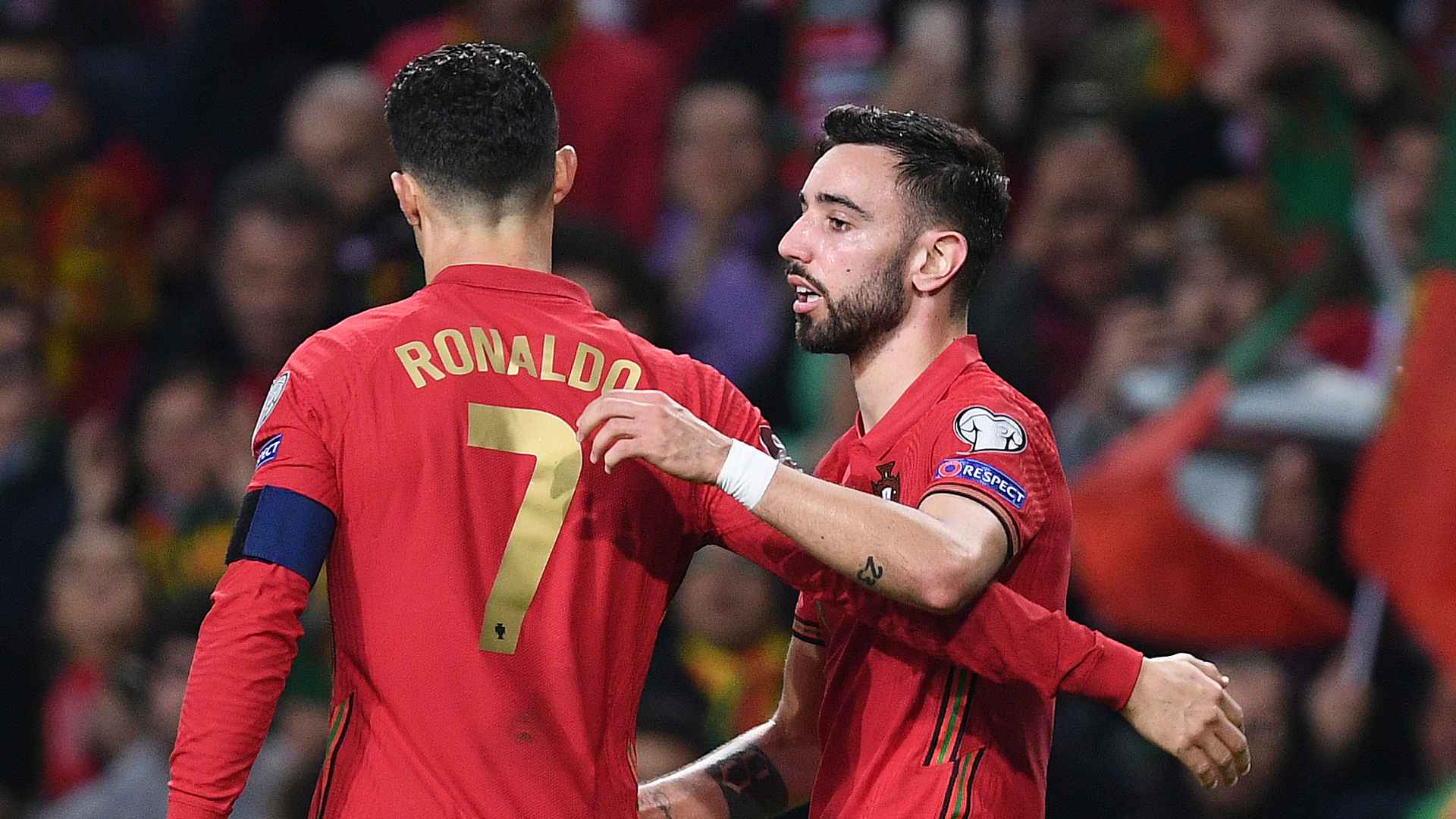