When the state’s highest-ranking police officer, Commissioner Drew Harris, has stated emphatically that such legislation is not necessary and the government ignores it, there is no longer a need to prove that this government is one that responds to vested interests rather than the real needs of its citizens.

For years, our crime rates have reached alarming proportions. Yet the government now wants to task our An Garda Síochána with implementing laws that respond to the agendas of pressure groups who see crime where there is none.

I am writing about the article — “Baggage handling: how 500 pieces of luggage disappear from Dublin airport every day” (Irish Examiner, online, July 12).

When I read that captains take off knowing that baggage – which is paid for – is not in the hold but left behind, I know we have entered the end of air travel as we once knew it.

Imagine a pilot knowingly taking off to a destination knowing that his passenger’s luggage is not on board? The mind gets confused.

It is with great sadness that I write this letter. Recently back from a vacation in Italy, I went to the airport baggage claim area to encounter blocks of luggage lying around.

However, the most devastating part of it was seeing luggage of all kinds lying on the carousel. No one could be bothered even to remove it. He showed complete indifference to people’s property.

There is no collective responsibility or accountability at any level. Is this now the image we want to give to visitors to our country?

Covid seems to be blamed for everything, but there were only about 1% of people wearing masks, including staff.

I left the airport deflated and ashamed of being Irish.

The age of the author is irrelevant to the story

Regarding the article about author Lisa Jewell by Suzanne Harrington – “I was about to spend the next six years married to someone who was a coercive controller” (Irish Examiner, Weekend, July 9) – why was the author’s appearance commented on?

Is aging really something you want to put on the minds of young people so that they are self-aware? Of what is or is not ‘good’ or ‘not good’ for an age. It’s irrelevant to the article and shallow. I was surprised that it was also commented on by a female writer.

Is our appearance really a subject of interest to the public? Is our appearance still a feature worth noting? In the midst of celebrating an author’s success? Is it really worthy of attention? Are we still guarding each other on a patriarchal level?

Rushing legislation through the Dáil

Applying the most basic logic to the hasty passage of legislation without proper debate before the Dáil’s summer recess must lead to the conclusion that such legislation is deeply flawed.

This practice violates both the principles of democracy and of justice itself. The fact that some politicians see this as “the norm” illustrates the caliber of some elected “representatives” in Dáil Éireann.

The president’s powers are limited, but if he is required by law to “sign” such legislation in order to facilitate its transformation into law, and given that his own office is also under time pressure in having to consider multiple pieces of legislation in a short period of time, then he would surely have the approval of the citizens if he refused to sign such legislation until the Dáil and his office had had time to review it.

There are so many examples of this that it would be impossible to list them all, so I will name just one which is an obvious exception to what has become the rule.

I will let you know when I can do it.

The government enters the “cynical” tab

Others will say that it is a term more applicable to the current government.

“Selfish narcissists” is a term I’ve heard used to refer to the current government.

I suggest that the founding members of Fianna Fáil would be very concerned about how far party leaders have come in recent years.

Game, set and match for Micheál

McHugh’s support for the government

I had thought Joe McHugh had finally gotten the point when he decided to do the right thing and vote against a tasteless government document on Mica that fell far short of what families affected by collapsing homes needed .

However, after about a week, Joe is back to voting the confidence in government that allows the same cabinet to put in place policies he so bravely opposed?

Does he take mickey or what?

We have to generate our own energy

I am writing about the article — “Second Electric Cable to France Requested” (Irish Examiner, July 12).

Even if you describe these interconnections as a two-way street by which we can export our surplus electricity, you will find that the concept is totally implausible.

In Ireland, we have routinely closed all of our native service stations, imported solid fuel stations and idled those in the Port of Cork during the Kinsale field closure.

We have certainly increased wind energy, but we are now betting on making up for an impending deficit via a country located more than 500 kilometers away.

The shortfall could necessitate a Lazarus project involving a mix of closed stations. If you say that depending on Russia, as an energy source, “is a policy error”, then obviously depending on France can also be a long-term error when Europeans face blackouts. France had to import large quantities of electricity last winter.

All in all, we need to face the inevitable and consider steps to make this island self-sufficient in power generation, even at the nuclear level.

Next Hippo attacks three lions swimming in his territory in Botswana. Watch | Tendency 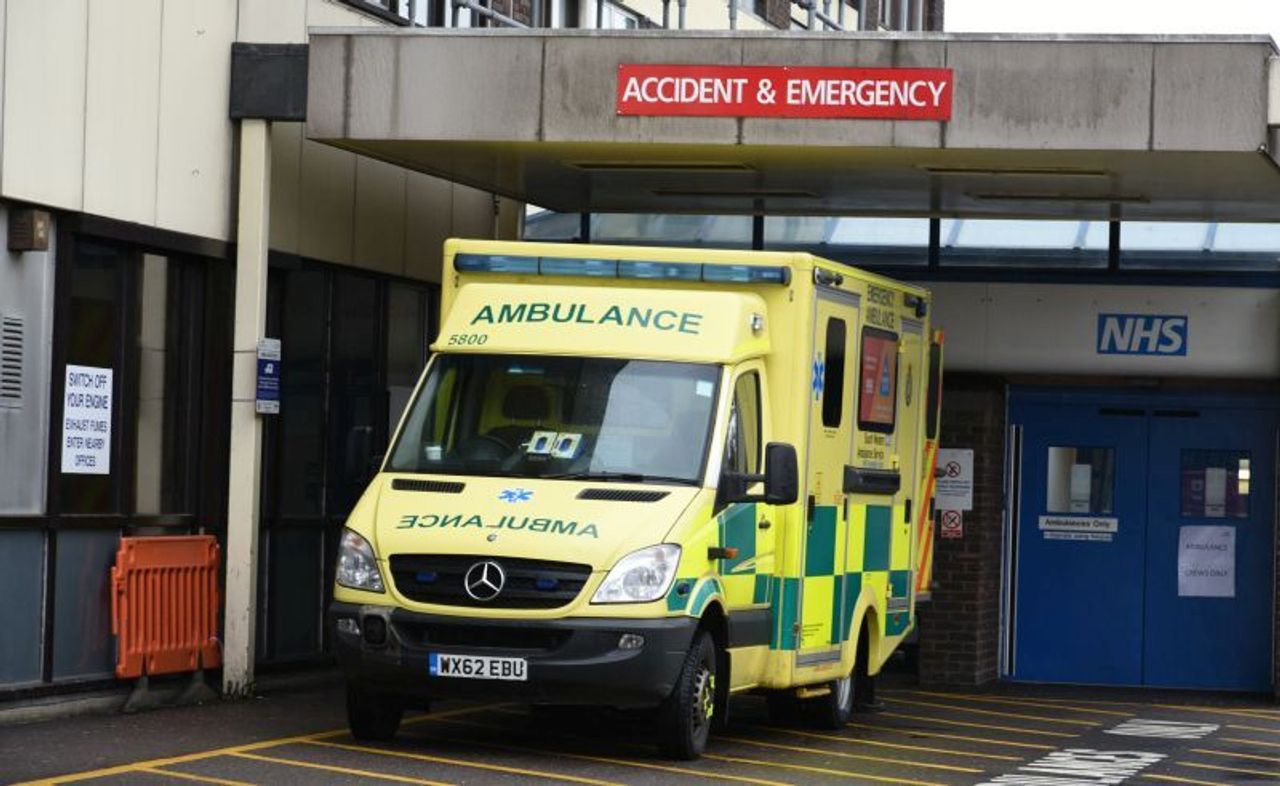 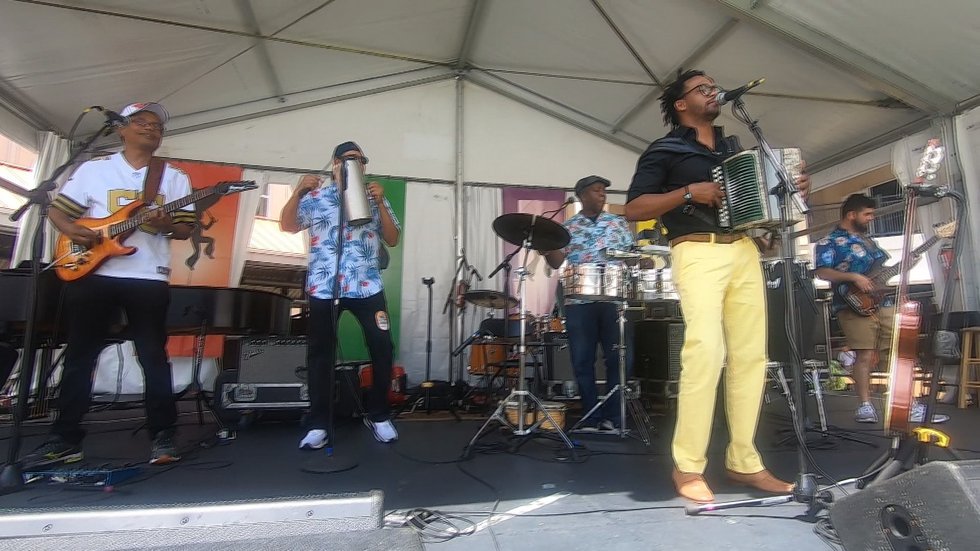 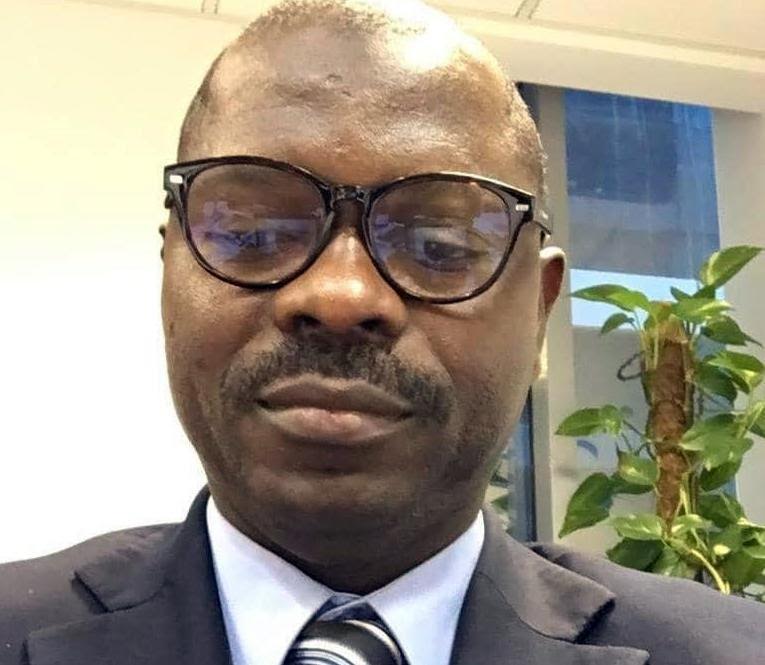