JOHNSON CITY, Tennessee (WJHL) – Johnson City has narrowed its search for a new city manager to five candidates from across the country.

Johnson’s Town Council of Commissioners is looking to find a new city manager after current city manager Pete Peterson announced plans to retire by year-end after more than 30 years at this job.

According to a statement from the city of Johnson City, after extensive research by Strategic Government Resources, a government relations firm hired by the Council of Commissioners to find highly qualified candidates for the position, the following five candidates were chosen to go moving forward in the hiring process. These are:

The statement said the final five candidates will go through individual and group interviews, meet with city staff, visit Johnson City and make presentations to the committee. A meeting with the candidates will be open to the public on Tuesday, September 28 from 6:30 p.m. and until 8 p.m. at the Langston Center located at 315 Elm Street.

The city manager is appointed by the city commission and is responsible for managing the day-to-day operations in accordance with the rules set by the board of directors.

Johnson City Mayor Joe Wise said: â€œWe are delighted to continue the process with these five people and show them all that Johnson City has to offer. “

The statement also added that the Council of Commissioners hopes to have a new director under contract by the end of October.

More information on the nominees can be found by clicking here or by visiting the official Johnson City website.

Next WLP welcomes Nigeria as a strategic hub in West Africa 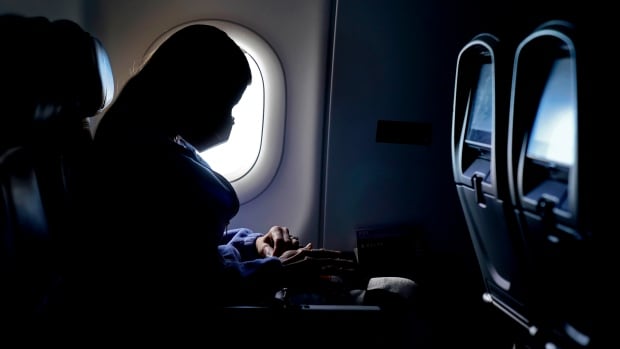 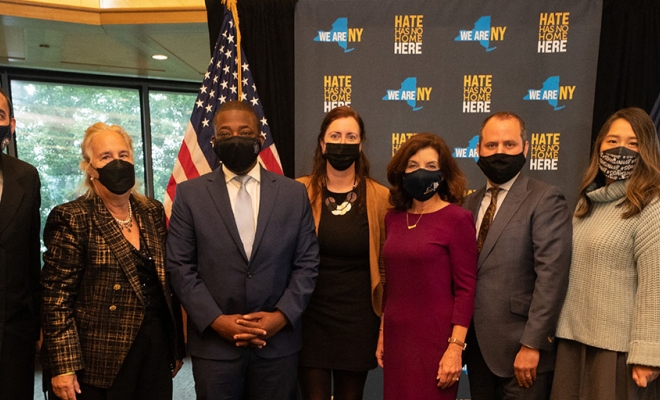 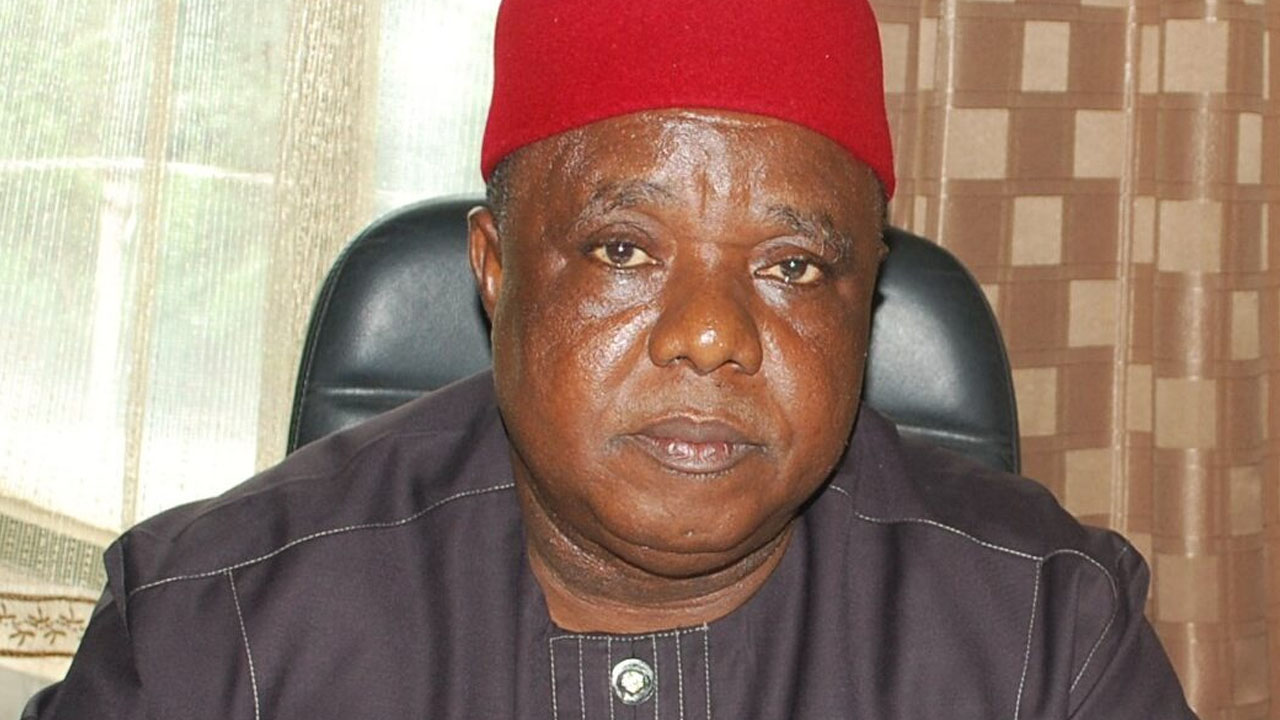 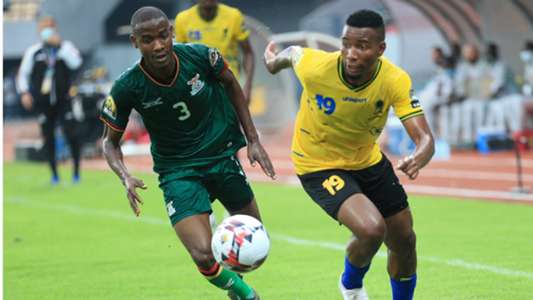