Growing up in Iran, Reza Aslan heard a lot about Howard Baskerville. He was a national hero, “the American Lafayette”, who died fighting in the Iranian constitutional revolution at the beginning of the 20th century. Schools bore his name and his tomb in the city of Tabriz was a place of pilgrimage.

Then came the Islamic Revolution in 1979, forcing Aslan and his family to flee to the United States, where he was surprised to find that few Americans had heard of Baskerville.

Now he’s trying to fix that with his new book, “An American Martyr in Persia: The Epic Life and Tragic Death of Howard Baskerville.”

That the book comes out just as Iranians are engaging in massive protests is a coincidence, but Aslan hopes it can inform and inspire readers. This is not the first time that the Iranian people have united in a struggle for freedom.

“I want Baskerville to become the eyes of Americans to look at Iran — not just Iranian history, but the people, the culture, and the present moment — through a different lens,” Aslan said, scholar of religion and best-selling author, said in a recent interview. “And to recognize the most basic, most fundamental truth, which is that we are all the same. We all want the same things.

Baskerville was born in Nebraska and raised in South Dakota, the son of a preacher from a long line of preachers. In 1903, he enrolled at Princeton University, where he excelled, studying religion and constitutional government. He even caught the eye of future president and architect of the League of Nations Woodrow Wilson, then president of the college, who wrote Baskerville a letter of recommendation after graduation, when the young man applied to become Presbyterian missionary abroad.

When Baskerville arrived in Tabriz in 1907, he found an old frontier town, full of people of different religions – Muslims, Zoroastrians, Baha’is, Jews, Nestorian Christians and Assyrians – and ethnic groups – Persians, Azerbaijanis, Armenians, Georgians, Kurds. There were gangs of black-clad outlaws, powerful local councils, tribal leaders, young revolutionaries. There were mud houses, horses and camels, jasmine gardens and the crumbling ruins of a lost empire. In short, it was the Wild West on steroids.

Iranian agents once plotted to kill the Saudi ambassador to DC The case reads like a spy thriller.

In the middle of it all was the American Memorial School, a large complex where Presbyterian missionaries and their families offered a curriculum of languages, history, science, and a healthy dose of evangelical Christianity. Local parents were happy to send their children there for a good education, regardless of their religious traditions at home.

Baskerville thrived as a teacher there, becoming close to the school’s principal, Samuel Graham Wilson (no relation to Woodrow), fellow teachers and his students, who were not much younger than him. . He even started a romance with the director’s daughter.

Meanwhile, the crown prince, Mohammed Ali Shah, who had been brought up in a palace in Tabriz, had just left for Tehran, where he ascended the Persian throne. He might have expected to rule as an absolute monarch, as the Qajar family had done for generations, but his father, shortly before his death and under significant pressure, agreed to support a constitution, establishing the rule of law and even a parliament. Mohammed Ali Shah wanted nothing to do with it, but he was unable to suppress it. At least not at first.

Rushdie has faced a fatwa for decades. Here is the story behind it.

Eventually, pro-Shah forces, with the help of Tsarist Russia, began to suppress the parliament and the constitutional government as a whole. As other cities fell to these forces, Tabriz resisted and a leader emerged: Sattar Khan, a former highwayman who had turned into a principled freedom fighter. People began to see Khan as the “father of the nation”, an Iranian George Washington. A number of his fighters, including women, were friends and students of Baskerville.

Baskerville was warned by other missionaries to remain neutral; the whole mission hinged on their ability to remain in the good graces of whoever held power. But as he taught about the American Revolution, he couldn’t help but see similarities between the Founding Fathers and the freedom struggle unfolding before him.

First, he began secretly smuggling information to freedom fighters, including details of bomb-making and military maneuvers which he found in an encyclopedia. Eventually, he left the mission and joined their ranks. Confronted by an American diplomat, he surrendered his passport.

The US government had no intention of getting involved, much to the chagrin of the Tabrizi, Aslan said. How could the Americans not see that the Tabrizi were like them? How not to help them as France had helped the continental army?

Officially, the United States deferred to England and Russia – which had economic interests in the region – and stayed out of it. Unofficially, Aslan said, a stereotype reigned that people of color, especially Muslims, were “not ready” for constitutional government.

Thousands of foreign volunteers are fighting in Ukraine. History suggests it could go wrong.

On April 19, 1909, Baskerville led a daring dawn raid to break the siege, a crucial move that allowed the Tabrizis to gain the upper hand, inspiring other towns to join the fight and ultimately depose the shah. But it came at a price: Baskerville was shot through the heart and died. He was 24 years old.

Khan sent a telegram to Baskerville’s father with news of his death: “Persia mourns the honorable loss of your dear son in the cause of freedom, and we give our word that future Persia will forever retain his name in her history , like that of Lafayette in America, and will respect his venerable tomb.

Aslan stressed that Baskerville did not abandon his American faith or ideals with his actions. In fact, his faith and his ideals led him to do what he did. Shortly before his death, he told a fellow missionary, “The only difference between me and these people is where I was born, and that’s not a big difference. He told another to deliver a message to his mother: “Tell her that I never regretted coming to Persia, and in this matter I felt it was my duty.”

“Baskerville was a privileged white man,” Aslan said. “There’s a version of this story where he’s just a white savior…who went to an alien exotic world and tried to save them.” But Aslan doesn’t see it that way; in fact, he thinks Baskerville is “the antithesis and antidote to the white savior complex”.

“He gave all of his agency to the people he was trying to help. He literally said ‘What do you need from me?’ to his pupils, and his pupils said “Fight”. And he said ‘Okay,’” Aslan said, pointing out that many Americans in Tabriz were sympathetic to the cause of the people but did not want to suffer alongside them. Even when people were starving, Americans and their families at the mission school ate very well; they had made an agreement to receive food as long as they agreed not to share it.

“When it came to that, [Baskerville] was willing to give up his privilege,” his passport and even his life, Aslan said.

So what happened to the constitutional government he fought for and died for? It ended in 1925, when Britain and Russia, seeking to protect their oil interests, helped install a new shah. In the 1950s, he was deposed and his son was installed and supported by the United States, which eventually led to the Islamic Revolution and the current regime that most Americans know – the one against which many Iranians are rising up.

It’s “depressing as [expletive]”that Iranians are still fighting for freedom,” Aslan said, not to mention that a majority of Americans now worry that democracy is under threat here too. But he hopes young Iranians and Americans will be inspired by Baskerville and the Constitutional Revolution.

“It’s the most perfect historical analogy for what’s happening right now,” he said. “These are young people demanding the exact same rights that Howard Baskerville died for 116 years ago.” 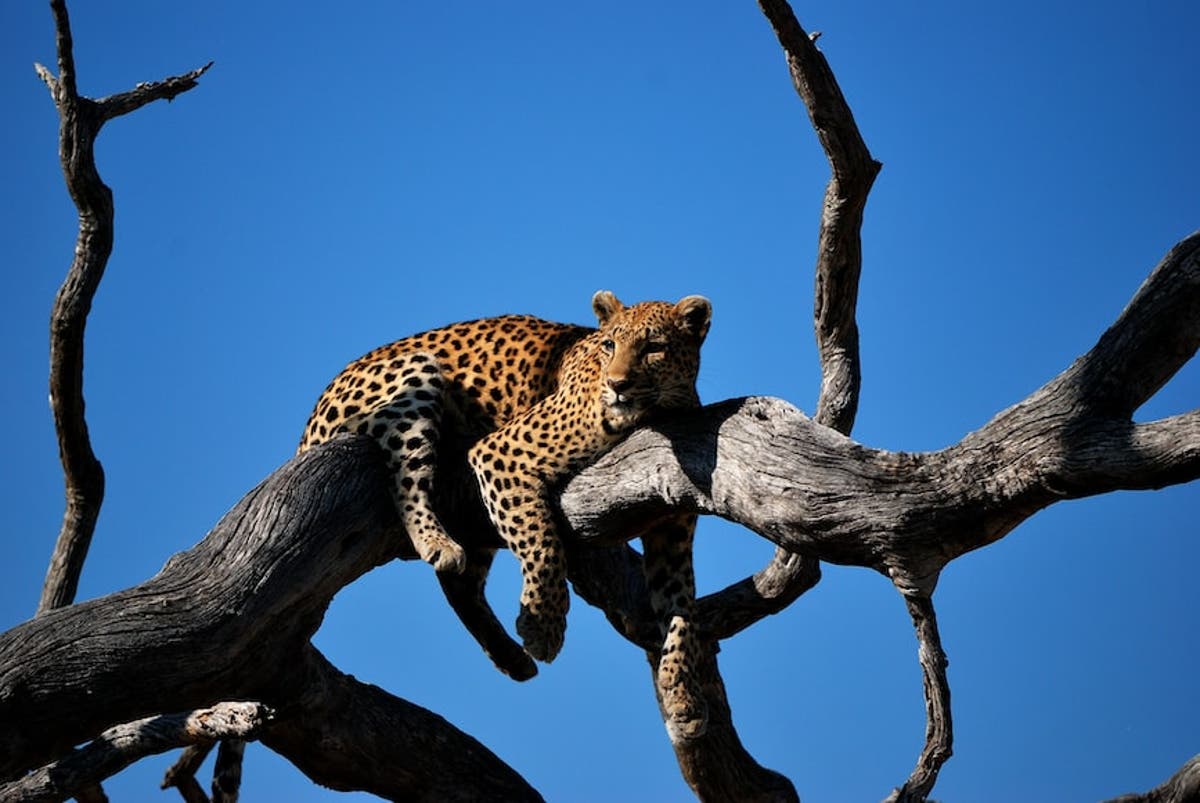 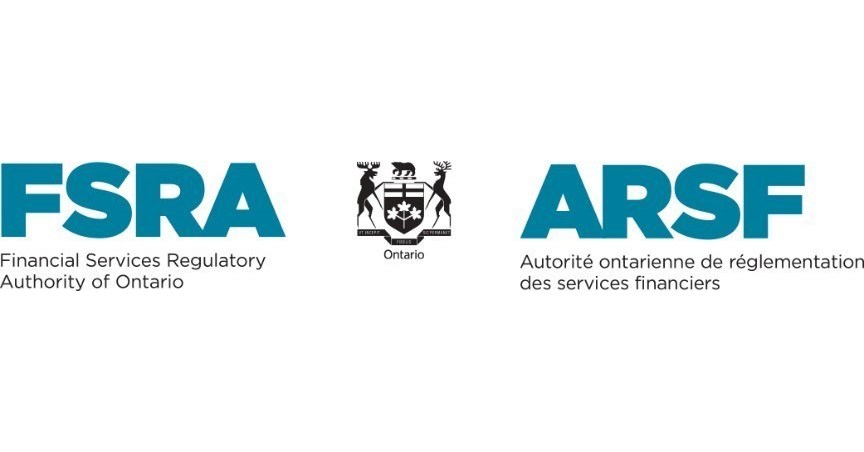 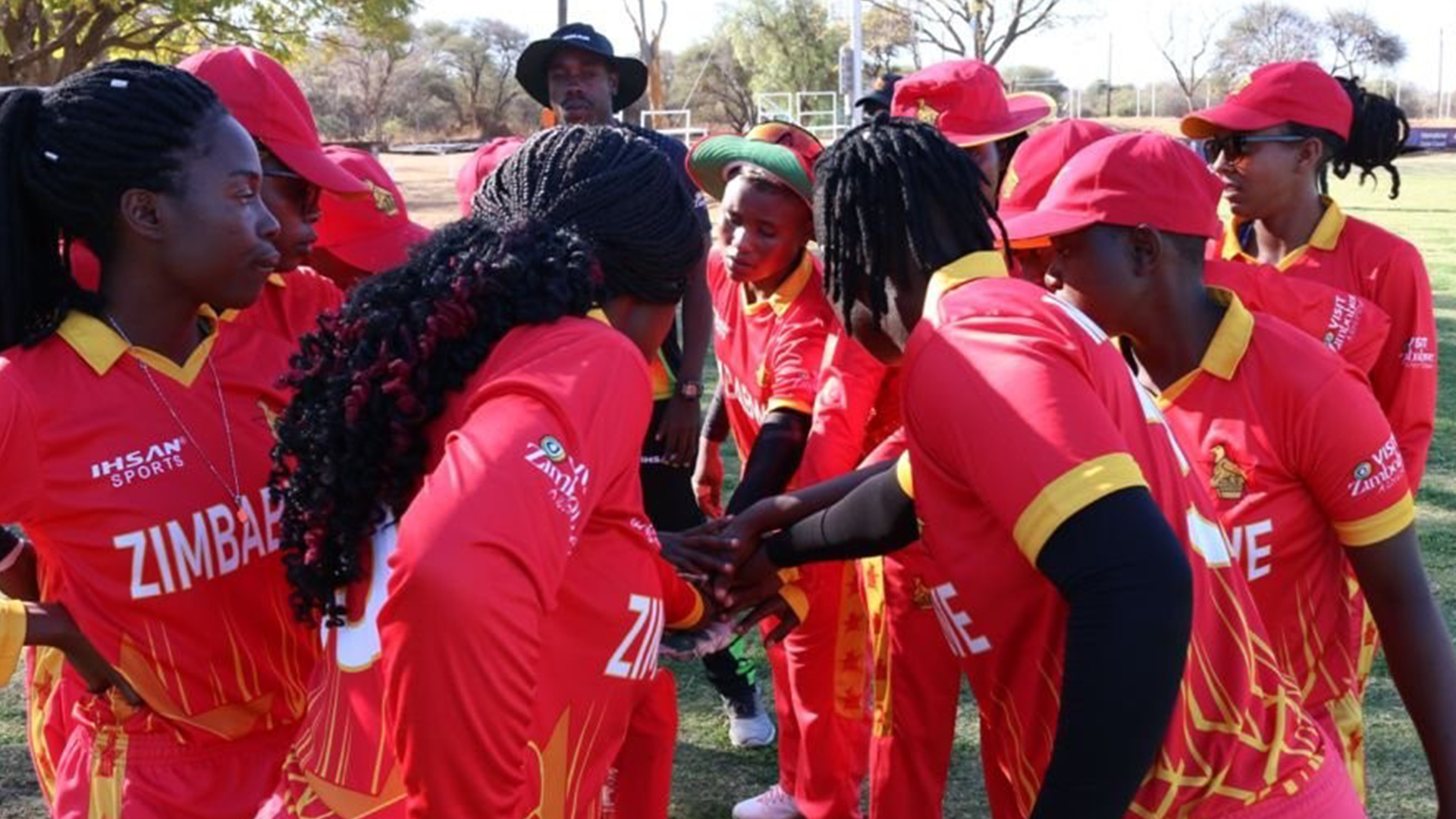 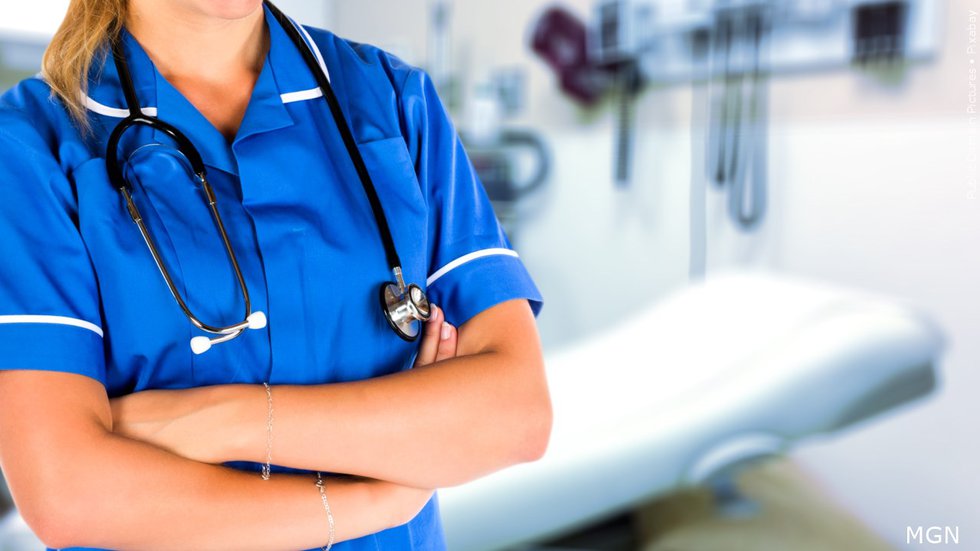