A hotel manager accused of breaching his employer’s cash handling rules to make off-pay payments to workers has been awarded €50,000 by the Workplace Relations Commission (WRC) for dismissal abusive.

A adjudicating officer found that a ‘threatening and condescending’ letter he had sent in an attempt to ‘extract’ a larger dismissal agreement was irrelevant in the disciplinary proceedings – and that the alleged petty cash matters were not a dismissal offense.

Fergal Ryan, the former general manager of the Clayton Hotel in Sligo, has brought a complaint against Dalata Hotel Group PLC under the Unfair Dismissal Act – a complaint which was upheld in a decision published today.

Mr Ryan, according to the hotel group, approved cash payments to people working for the company, with two of those payments going to his own partner, Kasia Smolinska, a former restaurant manager at the hotel.

The alleged cash management issues came to light at the company following a May 2019 row between Mr Ryan and his supervisor, Des McCann, the WRC has heard.

The WRC was told that after a meeting between the two men regarding the management of the Clayton Hotel in Sligo, Mr Ryan wrote to Mr McCann stating that he had accused him of financial impropriety and had mine.

In the letter, Mr Ryan claimed his line manager was trying to ‘manage him out of the company’ unless he agreed to a termination agreement.

Mr. McCann responded to say that Mr. Ryan’s letter “totally misrepresented” their discussions and that he would file a formal grievance about it.

‘If you are suggesting that I claimed you stole money, I certainly did not,’ he wrote, telling Mr Ryan that if he did not ‘take possession’ and “agreed and agreed to follow company procedures” on payment mechanisms that disciplinary action would be unavoidable.

“Any discretion I may have had is now gone,” McCann wrote. “It’s very ironic that if you wrote the letter in question to avoid an investigation…you may well have caused the outcome you were seeking to avoid,” he added.

In his grievance, Mr McCann alleged that Mr Ryan had made “false and outrageous allegations of bullying and harassment”.

In conversation with another employee, Mr Ryan had also ‘threatened to take the business for €150,000 if he was not allowed to do whatever he wanted at the Sligo Hotel’, said Mr. McCann in his complaint.

Aaron Shearer BL, who appeared for Dalata, said Mr Ryan had been fired for “repeated, flagrant and admitted violations of the company’s cash handling policy”.

The complainant’s partner, Ms Smolinska, had returned to work at the Clayton Hotel for two days in December 2018 – having left the hotel’s job months before after accepting severance pay, the WRC said.

He said that when Mr Ryan sought to charge him an additional €60 in cash for providing training on the hotel’s cash system on December 29, it was “blocked by the accountant”, who then agreed to issue a gift voucher.

The following February, when Mr Ryan paid two porters £70 each from petty cash to carry out security work, Mr Casserly said there was ‘no doubt’ the hotel manager was aware of petty cash policy.

There was ‘no reason not to pay through the proper channels’ when Mr Ryan paid £100 from petty cash to bring in a temporary chef for the May bank holiday, Mr Casserly added.

He said the investigation found that Mr Ryan breached the policy on four occasions – three of the breaches occurring after the hotel accountant told him what he was doing was wrong – supported the conclusion of serious misconduct and the decision to dismiss him.

Dermot Crowley, then Deputy Managing Director of Dalata, who has since been appointed CEO, heard an appeal of the dismissal on February 11, 2020 and upheld the sanction.

He said Mr Ryan had other options for bringing in relief personnel, including Dalata Hotel in Galway, two hours away, and recruitment agencies.

Mr Casserly added that it was “not appropriate for partners to work on the same property and it was understood that they [Mr Ryan and Ms Smolinska] wouldn’t work together.

He said Mr Ryan had acknowledged that Ms Smolinska was a party at the company’s request “due to the nature of [their] relationship”, received a severance package, and that it was “understood that they would not work together”.

Group HR manager Dawn Wynne testified that Mr Ryan had been offered an ex gratia payment of €25,260 to leave the company on May 10, 2019 and that she understood that €15,000 extras had been offered when Mr. Ryan had asked for “further improvements”. .

Barrister Barry Creed, who appeared for Mr Ryan, said the complaints and allegations were made against his client after he was refused voluntary severance pay in May 2019.

Mr. Ryan’s evidence was that this severance package was produced at Mr. McCann’s request and not his.

Ms Smolinska said she agreed to a redundancy deal in 2018 and left on good terms to open her own cafe in Sligo – adding that she was ‘never told she couldn’t go back to work in the hotel”.

She said Noel McLeish, then director of operations for Sligo Clayton, phoned her on Christmas Eve to say he was ‘stuck’ because the head chef’s father had died and the chef could not visit at work.

He asked her to come to work on Christmas Day, which she eventually agreed to, coming the next day to work from 10 a.m. to 8 p.m. at the hotel restaurant, receiving €200, she said.

She said she insisted on being paid cash for the work.

Mr McLeish told the hearing that he had spoken to Mr Ryan before phoning his partner on Christmas Eve and that the complainant ‘wasn’t too happy’.

Mr McLeish “did not know of any other way to pay” Ms Smolinska for the change of cover and that it was his own decision, he said.

Ms Smolinska returned on December 29 at the request of Mr McLeish to train staff in the restaurant’s cashier software and received a €60 gift voucher four months later for the four hours of work, he said .

Mr Ryan said he himself checked out at 5.30pm on Christmas Day, before payment was processed.

He said Mr McLeish came to see him the following day at the restaurant, when he countersigned the €200 petty cash slip.

Mr Ryan said a conversation with the human resources manager in January 2019 was the first time he learned his partner should “not be working at the hotel”.

With 450 guests in the hotel on Christmas Day, he said there would have been “chaos” had someone not been brought in.

When cross-examined by Mr Shearer, Mr Ryan said: “I was unaware that payment in cash and its subsequent regularization was not permitted. I was never informed that this was a problem.

Mr Shearer, for Dalata, said the chairman of the disciplinary hearing and Dermot Crowley, the appeals officer in the case who is now the hotel group’s managing director, concluded that Mr Ryan “knew that what he was doing was wrong.”

“I’m not convinced that [Mr Ryan] was completely forthright in his testimony at the hearing,” Adjudicator Catherine Byrne wrote in her decision, which was released this morning.

She felt he “didn’t give any credible explanation as to why he needed to ask his partner, a former employee, to work on Christmas Day.”

Ms Byrne also felt that it was not necessary to bring in Ms Smolinska to provide training on the till system, as a knowledgeable user from another hotel, or the software provider, could have been recruited from the place.

“It seems to me that having paid [Ms Smolinska] in cash, the complainant sought to normalize this by paying cash to porters in February and to a local chef working on Easter Sunday,” Ms Byrne wrote.

Mr Ryan’s ‘threatening and condescending’ letter to Mr McCann had been ‘an attempt to intimidate’ and an attempt ‘to secure a more generous settlement’, Ms Murphy wrote.

But she noted the letter was “off the table” for the disciplinary process, which was limited to the four alleged violations of cash-handling procedures.

It was “bizarre behavior on the part of a senior executive”, she wrote, but added that a reasonable employer would have “handled the matter differently and would not have did not resort to dismissal”.

The reasonable options available to the company at this point were to issue a warning or reopen settlement talks, she wrote.

She found that Mr Ryan’s instructions to pay the workers in cash did not constitute gross misconduct and therefore the dismissal was disproportionate and unfair.

Ms Byrne ordered the hotel group to pay €50,000 in compensation for financial loss, given both Mr Ryan’s contribution to his dismissal and his difficulty finding alternative work due to the impact of the pandemic.

Next Episode V: The Guardian of Israel 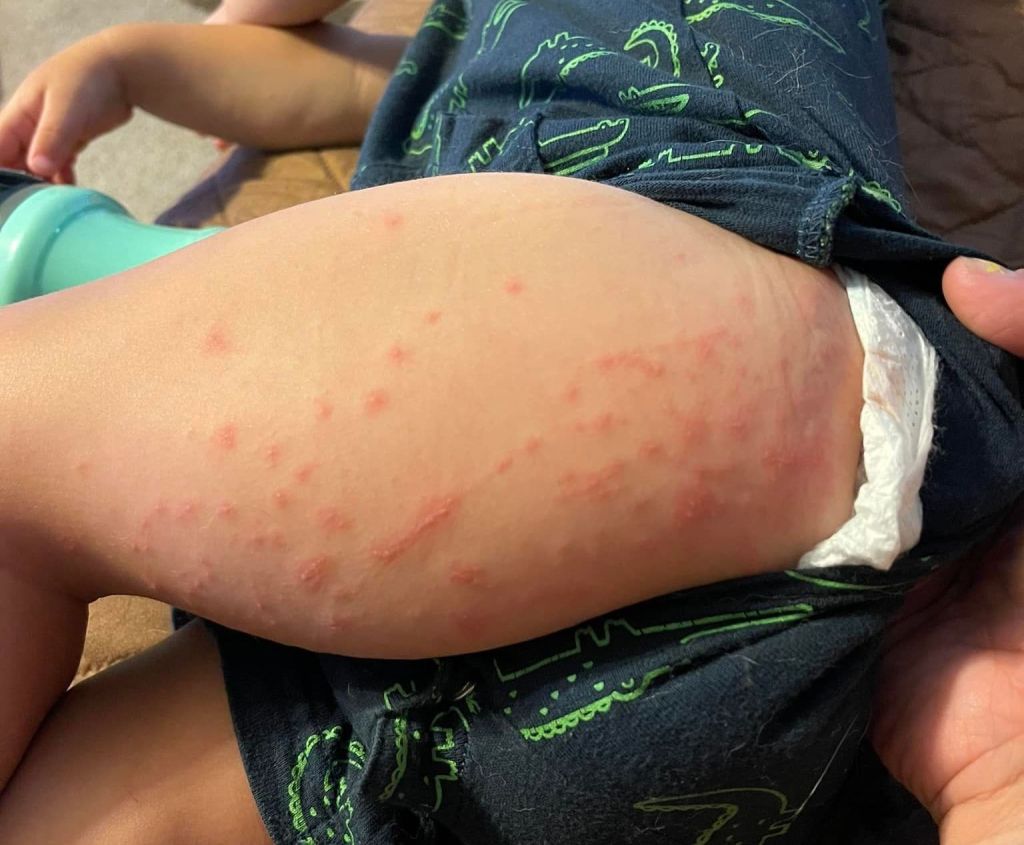 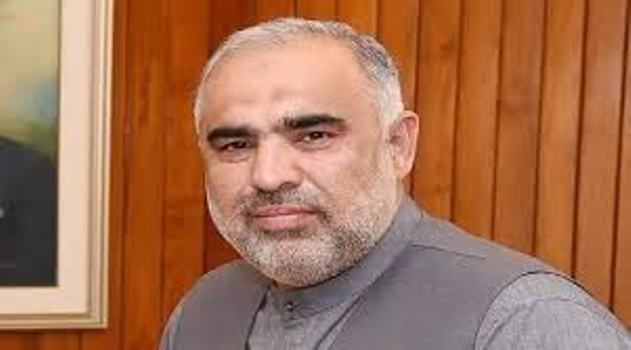 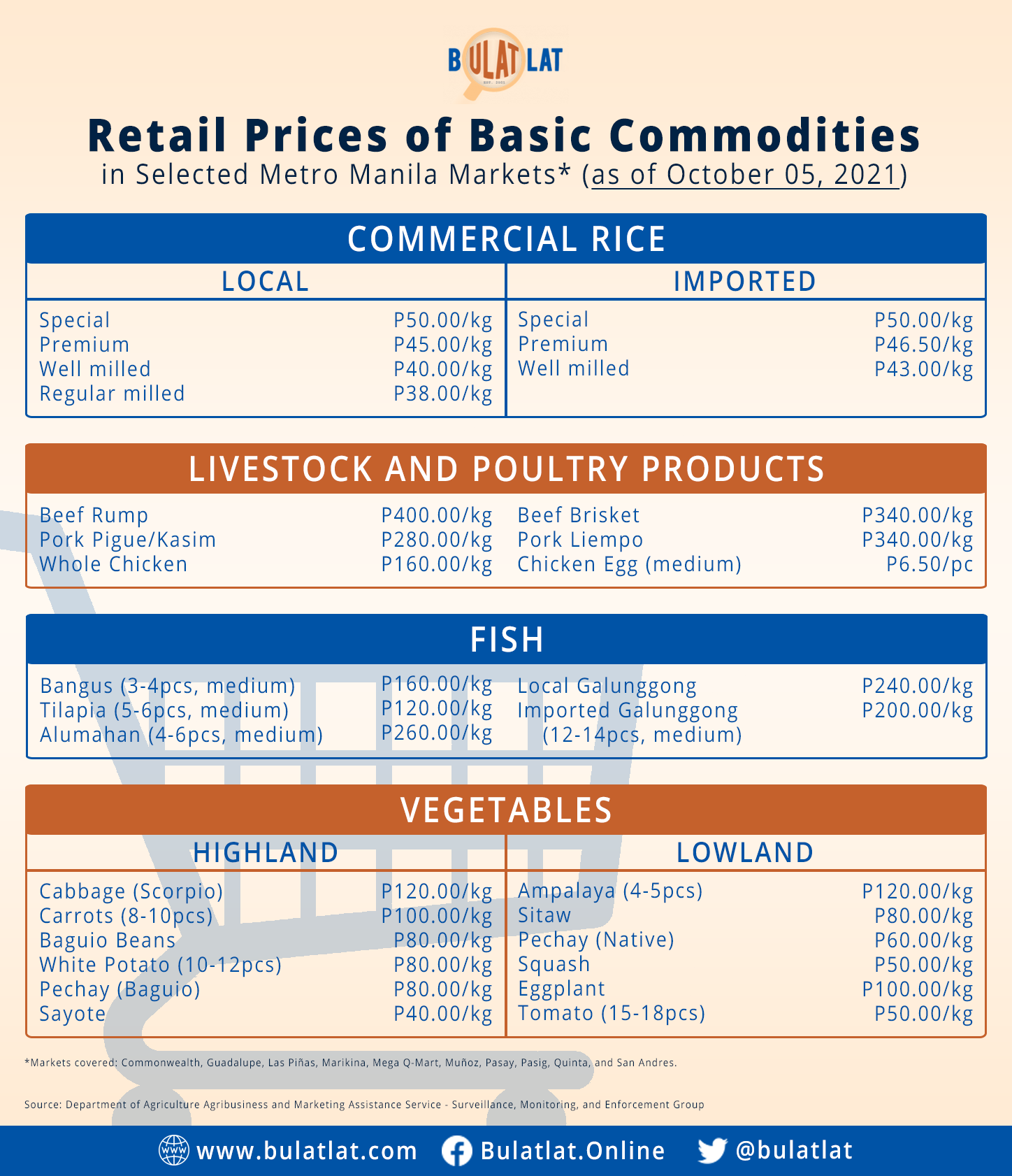 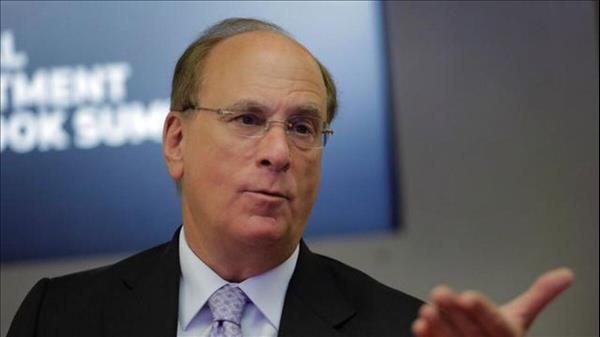