chelsea Head coach Graham Potter has urged football players to ‘do better’ on climate change and believes domestic flights in the premier league should be reconsidered.

According to a 2020 report Racing against the clock: global sport, the climate emergency and the case for rapid changereleased by Rapid Transition Alliance and Play the Game, over the next 30 years, nearly one in four of the 92 premier league and THE F will suffer partial or total flooding of their stadiums.

Chelsea’s Stamford Bridge is one of four Premier League stadiums considered to be at risk.

Floods, fires and why football can play a big role in the fight against climate change

“I think if you want to train in hot weather and I’m talking about the Premier League, I understand, but also if you think about the amount of emissions from long-haul flights, it’s not great. The how we fly to Premier League games is something to consider. We fly domestically.

“It’s also a challenge. The amount of plastic we use bothers me. How we all go to the supermarket and buy fruit elsewhere in the world that has been wrapped in plastic and flown over. This is a very serious thing that we can all do better with.

“Long-haul flying is something to consider. But we are in the Premier League and we have to try to prepare as best we can. It’s a challenge.

“We didn’t fly from York to Macclesfield, no. You come along the M62. If there is a flight from Leeds/Bradford to Manchester, we should have had it.

“We should be able to find a solution permanently. It’s not simple, but if we’re serious about it, which we should be, then we should think about it, yes.

Chelsea are seventh in the Premier League and their next match is against Newcastle United Saturday. 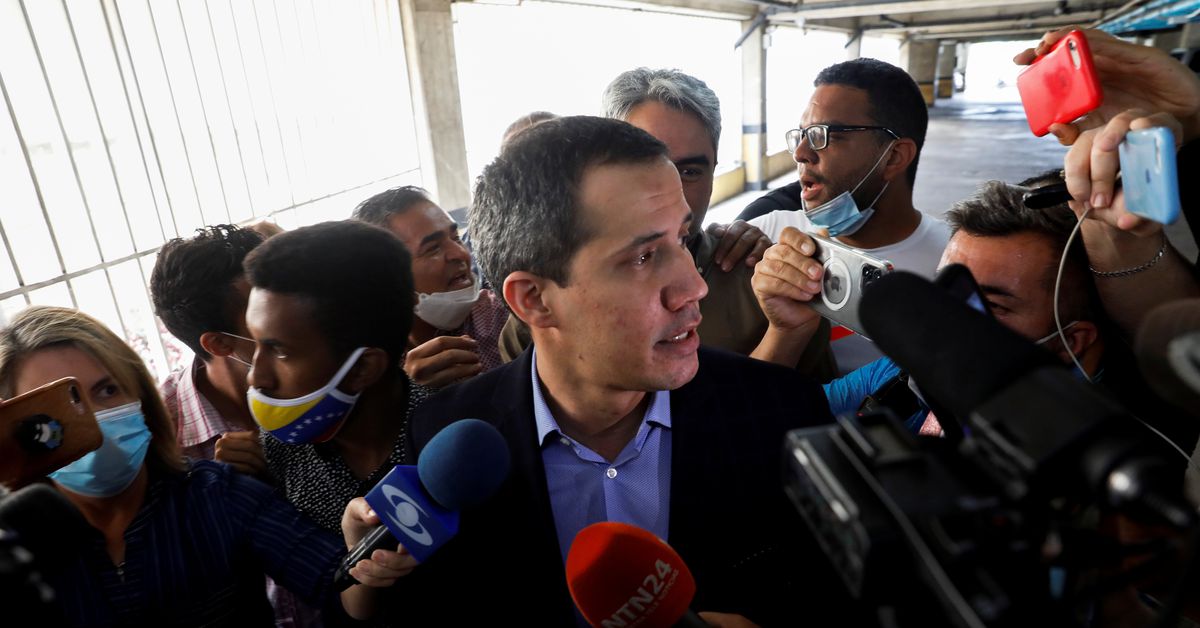