Pam Chueh, 52, of Sacramento, has been appointed State Chief Equity Officer at the California Government Operations Agency. Chueh has served as Executive Director of the WarmLine Family Resource Center since 2020. She served as Director of the Assembly Scholars Program at California State University, Sacramento from 2011-2020. Chueh served as Special Assistant to the Speaker of the Assembly State of California from 2008 to 2011, where she served as Senior Consultant for the API Caucus from 2003 to 2008, Legislative Assistant in the Office of Assemblyman George Nakano from 1999 to 2001, and Field Representative in the Office of Assemblyman Assemblyman Scott Wildman in 1998. She was community and government relations manager at Kaiser Permanente, San Jose in 2008. She held several positions with the Los Angeles County Department of Public Human Services from 1993 to 2003, including consulting Legislative, GAIN Case Manager and Job Developer. This position does not require Senate confirmation and the compensation is $164,328. Chueh is a Democrat.

Eleanor O. Uribe, 53, of Fresno, has been appointed to the Behavioral Science Council. Uribe has been a field liaison at California State University, Fresno since 2012. She was a licensed clinical social worker for the California Department of Corrections and Rehabilitation from 2008 to 2012. She was a practicing social worker with the Fresno County Department of Social Services from 1994 to 2008. Uribe earned a master’s degree in social work from California State University, Fresno. This position requires Senate confirmation and compensation is $100 per day. Uribe is registered without party preference.

Alexis Takagi, 21, of Mountain View, has been appointed to the California Student Aid Commission. Takagi has been a doctoral candidate in Leadership for Social Justice in Higher Education at Santa Clara University’s School of Education and Counseling Psychology since 2022. She is an Education Specialist at Learnfully Inc. since 2022. Takagi was a Thriving Neighbors student mentor at the Ignatian Center for Jesuit Education at Santa Clara University from 2021-2022. She served as an executive producer of the “I am Innocent” podcast and communications intern at Northern California Innocence Project in 2021. Takagi was an associate genealogist at the Institute for Social Science Research at Stanford University from 2021-2022. She was a math tutor for Pass the Torch at Foothill College in 2020. Takagi was an intern in marketing at Dream Volunteers in 2019. She is a member of Sigma Xi Honors Society, Western Psychological Association, American Association for Public Opinion Research, Alpha Sigma Nu Honors So ciety, Association of Independent California Colleges and Unive rsities, Independent California Colleges Advocate Program, Santa Clara University Transfer Student Ambassador Program, American Psychological Association, Santa Clara University Northern California Innocence Community Ambassador Program, and LEAD Scholars Program . This position requires Senate confirmation and compensation is $100 per day. Takagi is a Democrat. 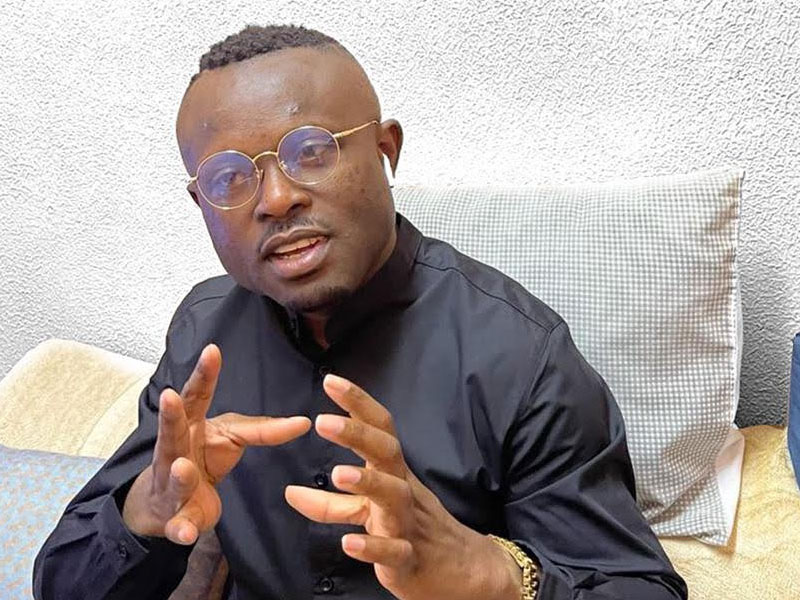 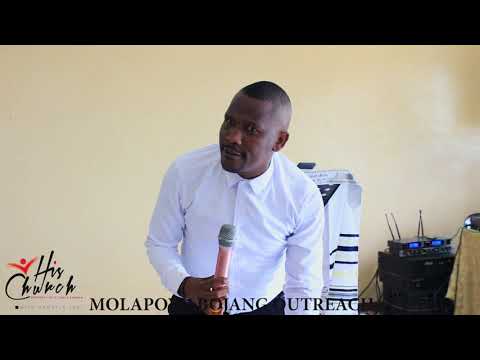