Stakeholders renew their demands for the protection of telecommunications infrastructure

Mr. Henry, previously non-executive chairman, will manage a period of leadership transition as the company moves into the next phase of development and into production. As part of this transition, Robin Birchall has resigned as Managing Director and Director of Giyani effective immediately. With the transition from Chairman of the Board to an executive role, the Board has appointed Stephanie Hart, an existing non-executive director, as Lead Independent Director.

“Giyani is entering a very exciting chapter in the development of K.Hill, as we begin the transition from developer to producer. The upcoming delivery of our feasibility study and the construction of the demonstration plant, whose commissioning is scheduled for 2023, are key steps in this transition.

Having the right leadership team in place will be critical as we move into the next operational phase. The Board would like to thank Robin for her commitment to Giyani over the past five years and we wish her well in her future endeavours.

Giyani is a mineral resource company that aims to become one of Africa’s first low carbon producers of high purity manganese sulphate precursor materials directly from manganese oxide ore, used by manufacturers batteries for the growing electric vehicle market, thanks to the advancement of its manganese assets in the Kanye Basin in south-eastern Botswana, (the “Kanye Basin Outlook”) through its wholly owned subsidiary in Botswana, Menzi Battery Metals (Pty) Limited. The Company’s Kanye Basin Prospects consist of eight prospecting licenses and include the former Kgwakgwe Hill Mine and Project, referred to as the K. Hill Battery Manganese Project, the Otse Manganese Prospect and the Manganese Prospect of Lobatse, both of which have experienced historic mining activities. .

On behalf of the Board of Directors of Giyani Metals Corp. 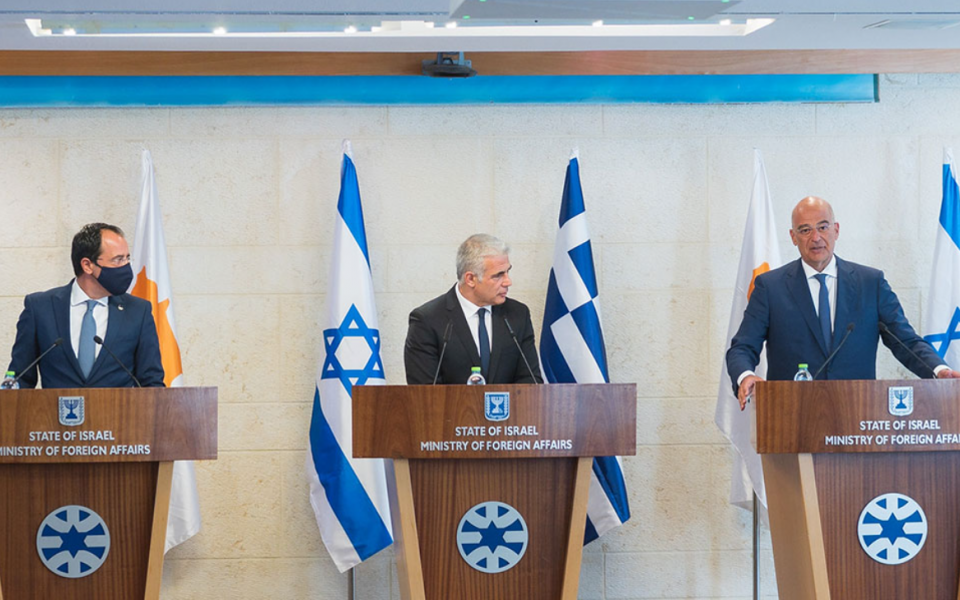