The Minister’s comments follow reports of an upsurge in gang activity in the Turks and Caicos Islands.

In a statement, Ms Johnson Smith said Jamaica and TCI have been engaged at different levels.

Ms. Johnson Smith said that in the context and spirit of CARICOM solidarity, Jamaica, along with other members of the northern Caribbean community, have been asked to provide assistance, and they are considering ways to do it.

The Foreign Secretary said it was regrettable that, contrary to reports that various nationalities have been and are involved in past criminal activity and the recent upsurge, Jamaicans have been singled out.

The Minister said that crime in the Caribbean affects everyone and therefore Jamaica hopes there will be a quick resolution to the current upsurge.

She assured the Turks and Caicos Islands of Jamaica’s concern and interest in the situation and urged the brotherly country to remain calm, while continuing to exercise its usual responsible citizenship.

She said Jamaica has raised its concerns with the TCI government and TCI has indicated its recognition of the value of many law-abiding citizens who contribute positively to society.

Next Meet the top 10 finalists 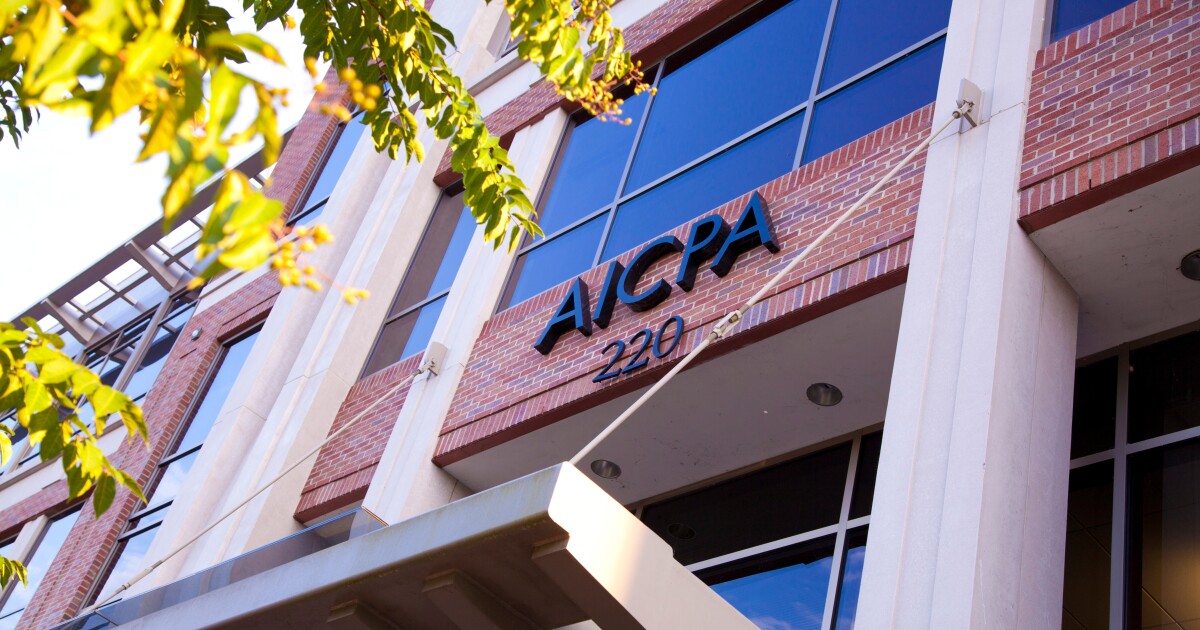