China, Vietnam and Indonesia among the fastest

N’DJAMENA, Sept 19 (Reuters) – Chad’s acting Foreign Minister Cherif Mahamat Zene said on Monday he was resigning over disagreements with senior politicians as the government tried to open dialogue with the rebels and put an end to military rule.

Zene resigned as talks take place in Qatar’s capital Doha with various rebel and opposition groups aimed at paving the way for elections after the army seized power last year.

“My desire to serve my country is at odds with the parallel actions and initiatives of some members of your cabinet and the government,” he said in a letter to the president posted on Zene’s Twitter account.

He did not refer directly to the talks, but said the situation had stripped his department of its prerogatives and kept it in a “mere background role”.

The presidency did not immediately respond to a request for comment.

Chad’s transitional authorities last month signed a peace pact with more than 30 rebel and opposition factions in which they agreed to join in a national dialogue after years of unrest. Read more

The vast central African country has been under military rule since President Idriss Deby was killed on a battlefield in April 2021 while visiting troops fighting rebels, shortly after winning an election extending his 30-year reign.

The army installed as interim president his son Mahamat Idriss Deby, who began talks with rebel groups that had long challenged his father’s regime.

He leads a military council that said it would oversee an 18-month transition to civilian rule, but showed little intention of meeting the deadline.

Regional and international powers are pushing for a quick return to democracy in Chad, which has long been a Western ally against Islamist militants.

Zene was appointed foreign minister in the transitional government in May 2021.

Next Coal Rush! The energy crisis triggers a global hunt for polluting fuels 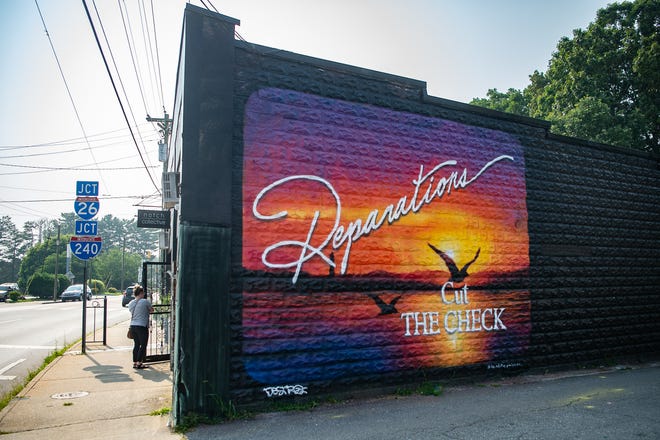