It seems Biden’s State Department has decided it needs to do even more to shame countries into normalizing same-sex relationships. He announced a new grant to “promote greater social acceptance of LGBTQI+ people” in a small African country using US taxpayer dollars. The grant is advertised as “Beyond Decriminalization: Expanding LGBTQI+ Rights in Botswana” and identifies “influential religious groups” as targets for lobbying in its campaign.

This tactic is likely to damage US relations with Botswana. The Batswana may not be so enthusiastic about US pressure to change their religious beliefs and social mores.

Like many African countries, Botswana is home to a religious and socially conservative people. It is among the oldest democracies in Africa and is considered one of the least corrupt countries on the continent. Almost 80% of the citizens of Botswana are Christians. And according to the US State Department’s report on international religious freedom, the country boasts “a high degree of religious tolerance and strong interfaith relations.”

Presumably, the US government has decided that it is these Christians whose attitudes and beliefs must change.

“The United States will not dictate Africa’s choices,” he promised. “Nobody else should do it either. The right to make these choices belongs to Africans, and Africans alone.

Contrast that with the Biden administration’s aggressive programs in Botswana and other developing countries.

Under the mantle of sexual and reproductive health, the Biden team is pushing abortion around the world. In the name of “fairness and equality”, it promotes a radical gender ideology and critical race theory. In their climate crusade, he promotes contraception and population control. And with its pursuit of “LGBTQI+ rights,” US foreign policy undermines religious freedom. This adds up to nothing less than ideological colonialism.

In what may be a related effort, the State Department is also seeking to fund atheism abroad, ironically, as part of religious freedom. Another grant, also targeting Africa as well as South and Central Asia, will use U.S. federal funds to “create or strengthen networks of advocates for…atheist, humanist, non-practicing, and unaffiliated people.” But promoting atheism with US tax dollars is just as problematic as promoting social acceptance of “LGBTQI+ rights.”

American foreign policy must avoid cultural imperialism. It is not the job of our State Department to meddle with the national laws of sovereign countries, provided they protect human rights. This principle of sovereignty has long governed international relations.

Lest the Biden White House forget, there is no human right to engage in sex outside of marriage. No human rights treaty, negotiated and ratified by sovereign nations, includes such “rights”. Thus, many countries regulate or prohibit behaviors such as adultery, fornication, prostitution and pedophilia. A country’s laws on these matters must necessarily reflect its cultural and religious traditions. These public morality laws do not violate human rights or democracy. They are simply violating the orthodoxy of the globalist and secular left.

Notably, Botswana has recently liberalized its same-sex laws, likely reflecting changing sentiments among its population. That hasn’t helped it escape the attention of gender ideologues in the current US administration.

The US grant for promoting LGBTQI+ issues in Botswana is not unique. Last year, the Department of State issued a funding notice of up to $1 million for the Global Fund for Equality’s LGBTQI+ programs in Africa, Asia, and the Middle East. The Global Fund for Equality (GEF) is a partnership between businesses, foundations and governments to support LGBTQI+ initiatives. In addition to addressing violence or abuse, the WEF seeks to eliminate “criminalization, discrimination and stigma” related to sexual orientation or gender identity.

Opposing violence and discrimination is not the same as promoting social acceptance and affirmation. The United States must promote basic human rights, grounded in human dignity, for every man, woman, and child. This is an appropriate role for our State Department. Targeting religious believers with hostile ideological agendas is not.

This piece originally appeared in The Daily Signal

Previous Stakeholders renew their demands for the protection of telecommunications infrastructure

Next Commonwealth Games delegates from Ghana, Botswana and Cameroon 'missing' 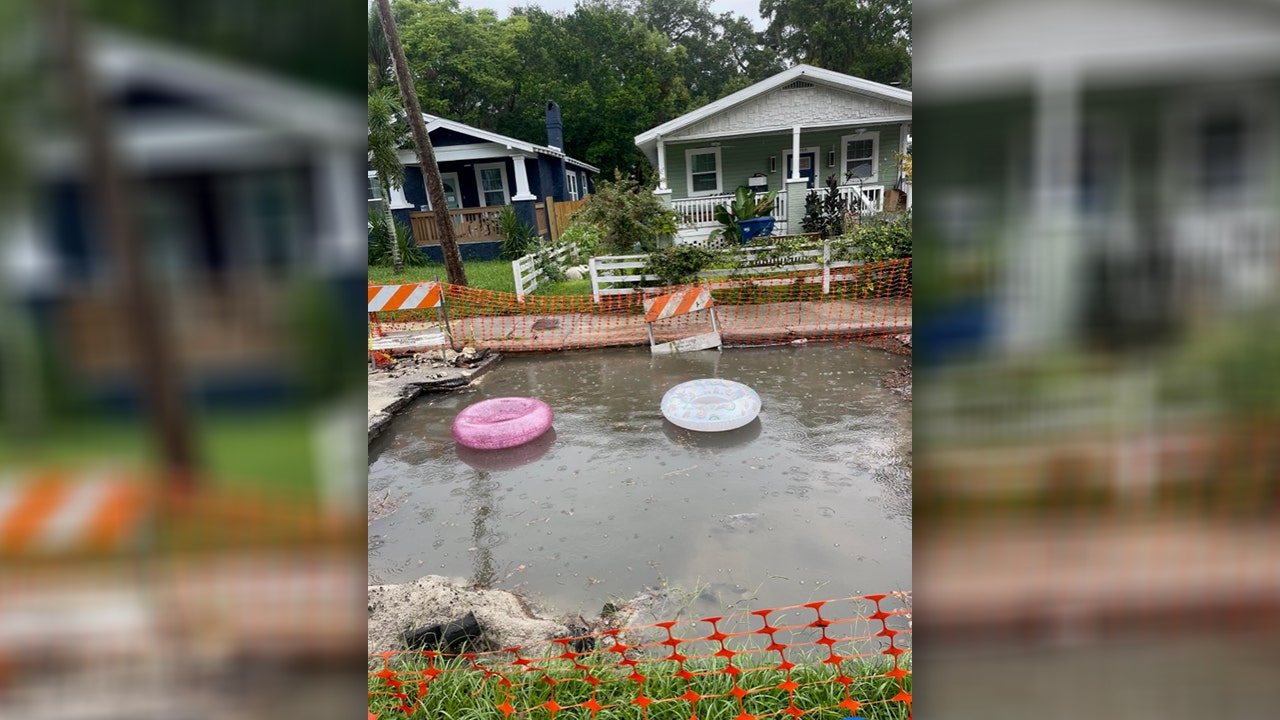 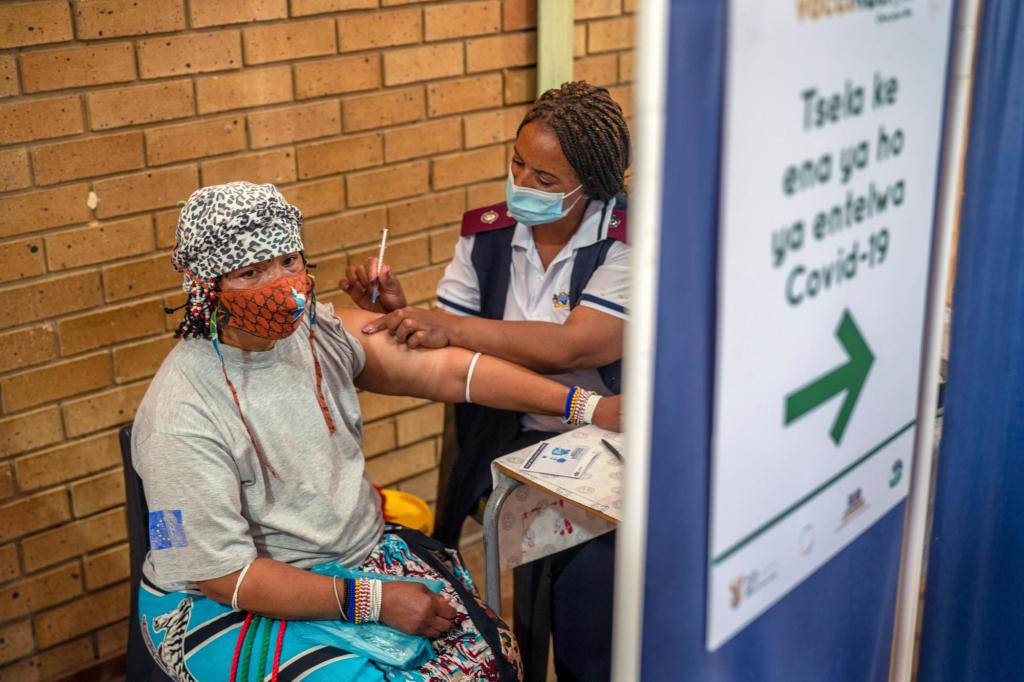