According to historical records, the Tswana living in this area in the late 19th century were assaulted by communities from the northeast and threatened by advancing Boer Dutch farmers from the south and east. The Batswana leaders, Khama III, Bathoen and Sebele, have appealed to the British government to support them in the fight against these threats. On March 31, 1885, the British placed the northern part of the region, known as Bechuanaland – the term comes from an English version of the Tswana expression “Land of the Tswana”, under their protection.

Once the Union of South Africa was founded in 1910 by the major British colonies in the region. It was expected that Bechuanaland would eventually become a member of the union. However, this was never implemented. The regional tribal leader, meanwhile, was opposed to joining the union because he felt it would hurt his people. His plea was successful and the British were unable to complete the transfer of the territory to South Africa as a result. With the establishment of apartheid in South Africa in 1948, any hope of integration in the country was extinguished.

Britain, negatively impacted by World War II activities and a growing desire for independence, initiated the process of minimizing its colonies, including those in Africa. This process was completed at the end of World War II. In 1964, the United Kingdom accepted proposals for the establishment of self-government in Botswana. On September 30, 1966, a new constitution was adopted, paving the way for the country’s first general elections, which resulted in the country’s independence. Seretse Khama, who had played a central role in the independence movement, was elected to his post. 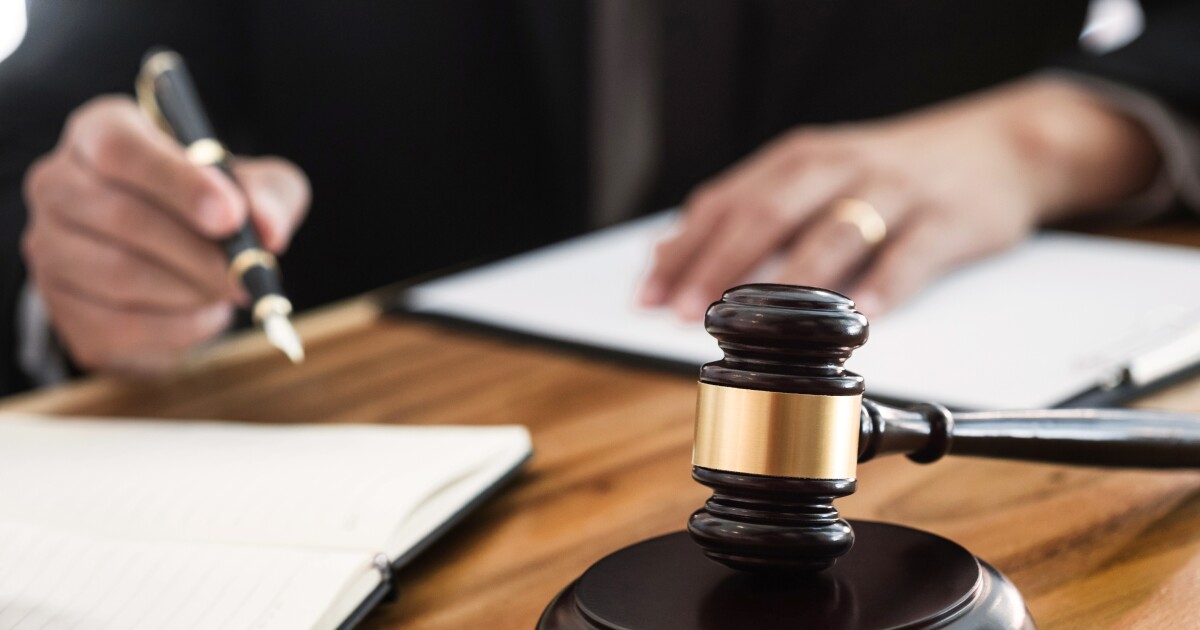