Biometrics and CCTV Commissioner, Professor Fraser Sampson, has praised the government for its sensible decision not to entrust the monitoring of police use of DNA and fingerprints to the Office of the Commissioner of Biometrics. information (ICO), but warned that it is a job half done.

The government revealed today that it has abandoned plans to transfer several key functions from the role of biometrics and surveillance camera commissioner to the powerful data regulator ICO.

The plan to shift oversight of police use of biometrics emerged late last year in a major government consultation titled: Data: A New Direction.

Several respondents, including Professor Sampson, told the government that for various reasons this was a bad idea. See the official OBSCC response to Data: A New Direction.

Today, in its official response to this consultation (see section 5.8), the government stated:

In light of this feedback and wider engagement, including with the current Commissioner of Biometrics and CCTV Cameras and law enforcement partners, the Government…has decided not to transfer these functions at the ICO…

It’s a sensible decision, as far as it goes. But the government’s response requires details of what it plans to do now with these particularly important functions. I won’t be able to comment meaningfully until they have details of what’s to come next in terms of strong, principled, independent oversight in these important areas.

Now we have the opportunity to deliver something really good, not only in DNA and fingerprinting, but also in other existing and emerging biometric technologies such as live facial recognition.

We’re talking about technologies that I and many others believe are going to play an increasingly important role in all of our lives. We need a way to keep pace with the rapid changes in these areas in order to provide the public with the assurance they need that this technology will be used lawfully, responsibly and according to a clear and clear set of principles that will ensure The circumstances of their use are dictated by what society considers acceptable and not just what technology makes possible.

The Government’s response indicates that it will consider whether the existing Investigative Powers Commissioner can instead take on some of the functions of the Biometrics Commissioner.

As Biometrics Commissioner, I independently oversee the use of investigative powers involving biometric material, ensuring that they are used in accordance with the law and in the public interest. This description is almost identical to that of the commissioner with investigative powers, and it makes much more sense for any transfer to go in that direction, which was not an option in the original consultation questions, although who would take the more than 100 decisions per month at the national level. Safety determinations are not yet clear.

Government policy in this area continues to be a “progressive step” to simplify regulation in this area.

If the Parliament decides to move the functions, the next necessary step in simplification will be to have a definition of biometrics. Currently, “biometrics” in policing only covers traditional fingerprints and DNA, while schools have a broader but less regulated definition. “Next-generation biometrics” such as facial recognition, iris, vascular patterns, hormones and gait are as much “biometrics” as our fingerprints, and are – as we heard during the event in London on the “legitimacy of facial recognition in police and law enforcement”. ‘ just this week – a matter of growing public concern.

Additionally, nearly all capabilities in this area are privately owned, requiring our private sector technology partners to demonstrate that they can be trusted with their security features and ethical values. Not only would this simplify matters, but it would also bring the UK in line with many other countries with which we share biometric data for law enforcement and national security purposes.

The Government’s response to the consultation also said it would seek to eliminate “duplication” between the ICO aspect and the CCTV Commissioner of Professor Sampson’s dual role.

The Commissioner’s duties stem directly from the Secretary of State’s duty to issue a code of practice for monitoring public space. If this duty were to be transferred to the Information Commissioner, it would follow that the responsibility for compliance could fall to him, although many of the public concerns about the expansion of state surveillance are not of the any data protection issues.

The litmus test for any framework for police use of biometric and overt surveillance technology will be the extent to which it lets us know that their technical capabilities (which is possible) are only being used for legitimate purposes. and authorized (what is permitted) and in a way that the affected community is willing to support (what is acceptable).

Next A universal language of optimism in times of division: entrepreneurship 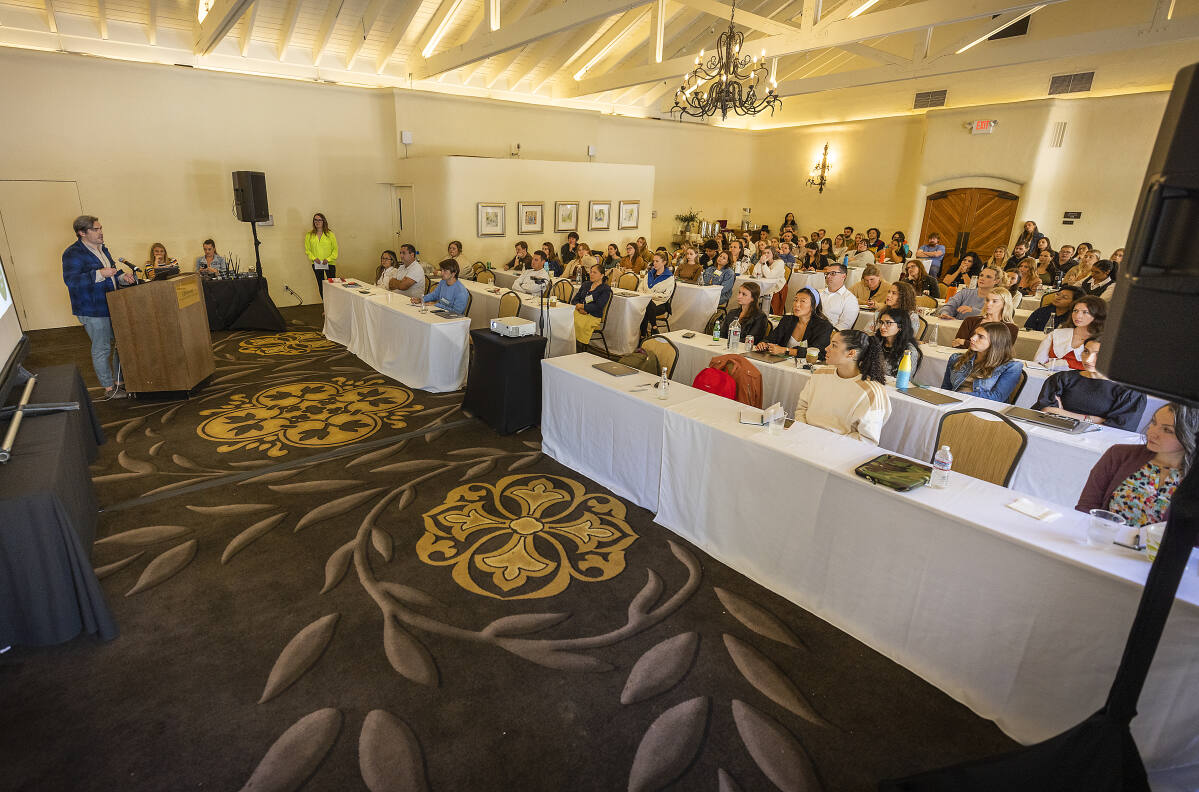