Laura Johnson grew up in Baltimore watching her mother volunteer in the community. Her mother was part of the parent-teacher organization at Leith Walk Elementary/Middle School, which she attended. While Johnson wanted to be a dancer growing up, she wasn’t surprised when she landed in the nonprofit world.

“To literally be able to come home and work in my own community that I love is really a real blessing – something that has come full circle with me,” she said. “I started my career in Baltimore City.”

After college, Johnson worked as a media relations officer for the National Aquarium in Baltimore from 1993 to 1998 until he took a detour from the nonprofit world for a few years to work at a corporation. a Boston-based public relations manager as an account manager for Baltimore-area McDonald’s restaurants. . She then returned to the aquarium as director of community affairs until 2004, when she became vice president of public relations and community affairs at the Baltimore Symphony Orchestra for a few years.

In 2008, she went to work in marketing and communications for the Georgia chapter of the March of Dimes Foundation before moving to Washington in 2011 to work at what became the Arts Education Partnership. In 2015, she became vice president of communications for the National Summer Learning Association, which moved four years later to DC from Baltimore, where it had been headquartered for two decades.

His duties at Centraide include shaping how the organization addresses homelessness, education, health and economic advancement. In addition, she oversees marketing and partnerships with other organizations.

United Way of Central Maryland, a nonprofit organization founded nearly 100 years ago, operates in the city of Baltimore and the counties of Anne Arundel, Baltimore, Carroll, Harford and Howard.

Johnson grew up in northeast Baltimore and graduated from Western High School in 1987. She earned a bachelor’s degree in journalism from Hofstra University in New York in 1991.

His academic success came at an early age. When Johnson was in fifth grade, Oprah Winfrey, then an anchor for CBS affiliate WJZ-TV, presented her with an award for winning an essay contest on excellence.

Bela S. Spooner, director of the expanded education and learning program at the Washington-based National League of Cities, worked with Johnson for nearly six years. While at the National Summer Learning Association, Johnson formed a relationship with Spooner’s organization to help raise awareness of the importance of summer learning programs.

“She’s a great thinker. She had a vision for how to make a bigger impact in everything she did,” Spooner said. “She was able to bring new partners into the spaces we worked in.”

Johnson’s personality will help him succeed at the United Way, Spooner said.

“She’s just a compassionate person with such mission-driven values,” she said. “She comes to work in a very authentic way and I think she draws people to her.”

As a Baltimore native, she has an instinct for finding solutions, especially when it comes to education, Flowers said.

“For example, our committee was not strong, and she built it. She brought in people from different backgrounds, different interests and cultures,” he said.

Plan your weekend with our picks for the best events, restaurant and movie reviews, TV shows and more. Delivered every Thursday.

“He was a perfectionist who sought excellence. I remember getting 90 on a test at school, and he was like, ‘How come you didn’t get 100?’ “, she said.

Johnson said she admires United Way for its work in the community, such as creating programs to prevent evictions as well as launching a family center in Colombia. (Franklyn Baker, president and CEO of United Way Central Maryland, was named one of 25 Black Marylanders to Watch by The Baltimore Sun in February.)

“It touched me because it’s the kind of work that really aligns with my values.”

This article is part of our Newsmaker series, which features notable people from the Baltimore area who are impacting our diverse communities. If you would like to suggest someone who should be profiled, please send their name and a brief description of what they are doing to make a difference to: Diversity, Equity & Inclusion Editor Kamau High at [email protected].

An earlier version of this story incorrectly depicted when the National Summer Learning Association moved to Washington, D.C. It was in 2019. The Sun regrets the error. 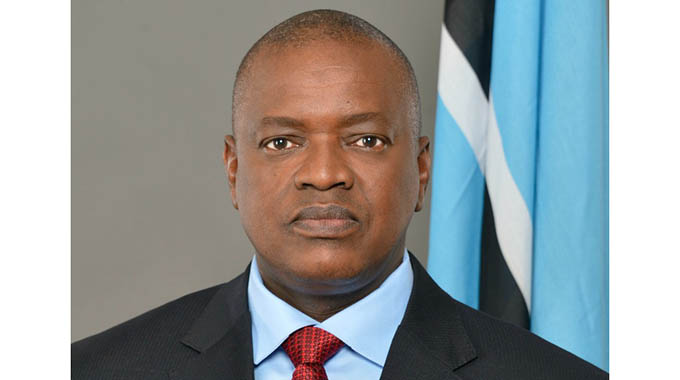