The portraits are striking – an elephant with long tusks stands tall, every crevice of its wrinkled skin visible; a pair of wild horses run side by side on Sable Island, off the coast of Canada, their manes highlighted by the sunlight above; Mindisayo, a young woman in Kenya, stares resolutely into the camera lens, living on the border between childhood and adulthood.

Drew Doggett’s photographs of the people, places and animals he encounters on his travels around the world resemble high fashion portraits.

There’s a reason they seem to belong on the cover of Vogue so much like National Geographic. That’s because his career began as an apprentice to some of fashion’s most famous names, including Annie Leibovitz, Mark Seller and Steven Klein.

“I didn’t go into the fashion industry thinking it would be my forever career — it was really my formal education in many ways,” Doggett says. “I think fashion is such a visual language and such a universal language, I’ve tried to apply a lot of that aesthetic and approach to my other subjects that I’m more passionate about.”

Doggett, 38, turned to his passions in 2009 during a solo expedition in Nepal. He captured part of the local community in Humla, one of the most remote areas of the country. He spent a month there, observing the traditions of the community, photographing the nature and daily life that mark the region.

His mission to use photography to document an often threatened natural world led him to Sable Island, a small island southeast of Halifax, Nova Scotia.

He was one of the privileged few to document and interact with the wild horse population that lives on the island. For nine years he found new ways to capture the unique beauty of horses. It is so difficult to visit that guests need permits to stay overnight, with only 50 visitors each year allowed to spend multiple days on the island, he says.

Recently Doggett published an art book of this work titled Wild: The Legendary Horses of Sable Islandwith a foreword by Jane Goodall.

“The book is really a celebration of all that is wild and free and Sable Island is one of the last real stretches left on our planet that is like that,” he says. “My hope is that this body of work encourages people to develop an appreciation for these wilderness areas in the hope that they will fight to protect them”

Doggett shared some of his favorite things with Penta.

One thing that wakes me up in the morning is…the excitement of seeing my children. I have two young children: my daughter is 5 years old, her name is Emerson and my son Graydon is 3 years old and I never realized until I had children how much joy they bring.

One place I have traveled to and would love to see again is… the Okavango Delta in Botswana. It can be described as a confluence of all walks of life. A few times a year, the Okavango River overflows and more than a quarter of a million mammals, from lions to giraffes to zebras, converge on this one spot. When I return, I would like to have my children by my side almost as if it were an ‘eden’, a ‘garden of eden’, a truly magical place.

The best book I’ve read recently is… I would say Matthew McConaughey
Green light—I look at the world through the lens of the “glass half full” and really enjoyed her perspective on what may seem like life’s challenges and looking at them through the lens of opportunities and green lights .

If I could have a drink with anyone, it would be…
Sebastiano Salgado. He’s a photographer, and I’d love to ask him or hear stories about creating his series called Genesiswhich I first saw at the International Center of Photography several years ago and was mesmerized by the spectacular mosaic of images celebrating our natural world, and would love to hear stories about the creation of this series .

One element of my kitchen that I cannot do without is… my crepe maker, because for me, it’s symbolic of my Sunday mornings and the time I spend making crepes with my children. Every Sunday, it’s such a beautiful tradition that I had with my father and passed on to my children. It is essential.

If I could buy one piece of art, it would be…,
by Nick Brandt
Elephant with explosive dustwho was part of his On this earth trilogy.

My favorite neighborhood in the world is… the 6th in Paris. The 6th is the quintessential Parisian neighborhood and I have such fond memories of wandering the streets, stopping to people watch in a cafe, indulging in a midday glass of wine, or admiring the elements. architectural. The city is perfection. I went there a lot during my time as an assistant in the fashion industry, I just remember taking all my free time between shoots by walking around the streets of 6th and then going there also went back several years later and proposed my wife there. It’s definitely cemented in my mind as a favorite neighborhood.

One of my passions that others may not know about is… I have a few actually. The first is pickleball, a pandemic-era passion that I picked up with great friends here in Charleston, SC Wakeboarding, I’ve been wakeboarding since I was maybe 10 years old. The last I would say is gardening, since leaving New York I have developed a passion for maintaining layered and tranquil outdoor spaces.

The person who inspired me to do what I do the most is… my mother and my father. They always encouraged me from an early age to follow my passion, to seek a career path that fulfilled me and not to stop. My father is an architect, so my taste for form and design comes from him. In a very early sense, I think that’s where part of my aesthetic comes from. My mom is just incredibly talented. She can create the most comfortable layered environment she can be.

This article has been edited for length and clarity. 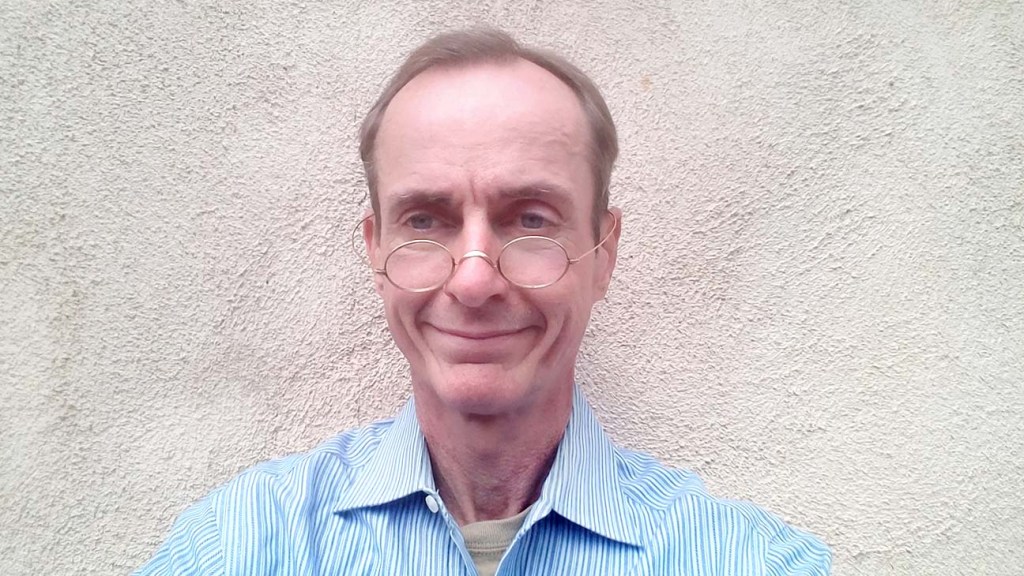