Last Tuesday, as Parliamentary Secretary for Social Dialogue, I announced the introduction of new rights and benefits for our workers. This occasion was important for several reasons.

First of all. It was one of the promises in the Labor Party’s election manifesto, which is now the government’s program for the next five years.

Secondly, through this introduction into Maltese law, the government has continued to assert that the rights of all workers remain a priority on its agenda. In other words, we walk the walk and don’t just talk.

Some are of the opinion that the current global climate makes it difficult to introduce new rights for our workers. It is difficult to disagree with such a statement, given that the pandemic and the war in Ukraine have put enormous pressure on our businesses and our public finances.

However, I like to think that we can overcome the challenges in place and seek to ensure a better country for all.

To a country where foreigners come to seek a better life on our shores. Where there are various rights that do not exist elsewhere. And where there are well-paying jobs, which help provide a better quality of life.

It is obvious that the Maltese are both diligent and hardworking. However, even the hardest working people should have enough free time to spend time with their family and watch their children grow up and enjoy their childhood. Thanks to the introduction of these new rights, we will ensure an improved balance between work and family life. But what exactly was announced?

Firstly, the new legislative changes will bring additional benefits vis-à-vis three main “leaves”: paternity leave, parental leave and carer’s leave. Paternity leave is leave granted to fathers or assimilated parents on the occasion of the birth or adoption of a child. As it stands, Maltese law allows one or two paid working days (depending on the sector one is employed) in relation to paternity leave. With the introduction of these legal changes, this number will be increased to 10 working days on full pay.

Parental leave is a work stoppage on the occasion of the birth or adoption of a child. Currently, Maltese law allows four months of unpaid leave, to be taken by each parent for children up to the age of eight. However, under these legislative changes, two of those four months will now be paid at the national parental leave rate from August 2. This leave will be spread over eight years, thus guaranteeing the parents the possibility of benefiting from this right mainly during the first years following the birth of the child.

This law will also introduce a new concept into Maltese law: carers’ leave. This leave is for five working days per year for workers to provide care or support to a relative or someone living in the same household, which will ensure that in the event of a medical emergency, workers can also stay at home. home to look after their loved ones.

Finally, the legislative package, which transposes the European directive on work-life balance, introduces another innovative concept into Maltese labor law. Parents will now have the right to request flexible working hours. This will certainly lead to a “culture change” in labor law, as this right will now start to be included in employment contracts and collective agreements.

The government is fully aware that businesses are feeling the brunt of the pressures imposed by the effects of the pandemic, the war in Ukraine and global inflation. Thus, we have ensured that the financial costs of these new changes are fully borne by the government until the end of 2023. From January 2024, the private sector will start covering the costs of its own employees, thus guaranteeing respite in this respect.

The government remains committed to ensuring a higher standard of living and a better quality of life for all our citizens. Of course, there are those who argue that now is not the right time to get the ball rolling due to current global circumstances.

However, as a government that puts workers’ rights first, we believe these must be maintained and continuously improved and improvement is precisely what we seek with this new law.

Independent journalism costs money. Support Times of Malta for the price of a coffee. 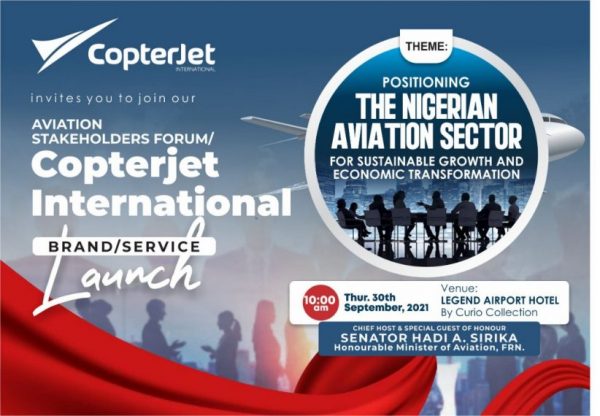 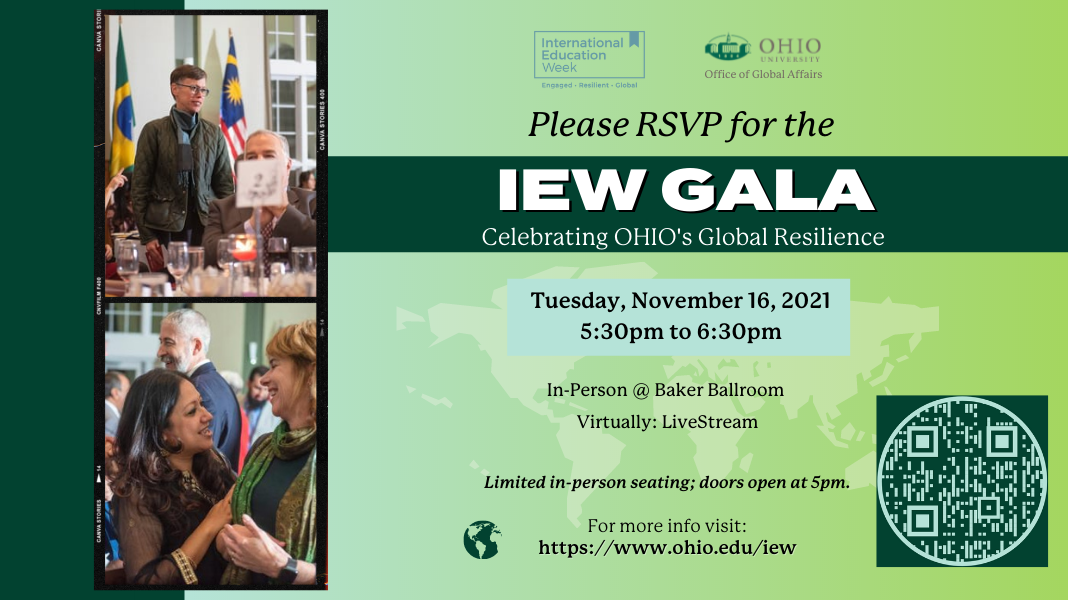